2017: The Safest Year for Aviation in History 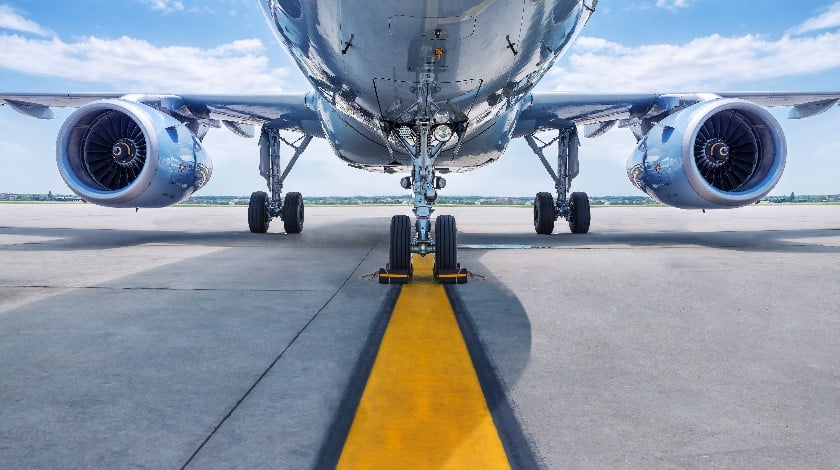 The year 2016 seemed to be a year of never-ending aviation incidents. From an Egyptair flight being “forcibly diverted” to Cyprus by a man wanting to impress his girlfriend, to then-Vice Presidential Candidate Mike Pence’s chartered Eastern Airlines 737-700 overrunning the runway at LaGuardia, the accidents and incidents seemed to pile up.

The good news, however, is that 2017 was remarkably safer than the year prior. In fact, with the clock striking midnight on Dec. 31 to signal the end of the year, 2017 was officially the safest year for aviation in history.

Nervous fliers and airplane skeptics can breathe a little easier when boarding their flights since no passenger jets crashed at all during the historic year.

According to To70, a Netherlands-based aviation consultancy firm, only 13 lives were lost this year due to aviation-related incidents. While any loss of life is tragic, regardless of its circumstances or comparativeness to years prior, that number is a strong improvement from 2016’s 271 losses.

While there were non-fatal incidents throughout the year, the first fatal incident occurred in October, more than a third of the way in the year. The incident involved an Embraer E120 Brasilia turboprop aircraft being flown as an air ambulance in the African country of Angola. An engine failure led to a loss of control and the aircraft crashed, killing all seven on board.

The historic denotation was almost challenged on New Year’s Eve as two aircraft crashes resulted in the loss of life. First, in Sydney, Australia, a seaplane carrying six passengers crashed mid-flight. Unfortunately, this resulted in the loss of all six passengers. Second, in Costa Rica, a Cessna Caravan carrying 12 passengers crashed in a remote section of Costa Rican jungle, making rescue attempts difficult and leaving no survivors.

However, according to the consultancy firm, those incidents were not recorded in the final tally of lives lost because the aircraft were lighter than 12,500lbs, differentiating them from large passenger aircraft. In years prior, large passenger aircraft, such as a Boeing 777-200 operating as Malaysia Airlines flight 370 and an Airbus A320 operating as Germanwings flight 9525, have crashed entirely, raising the death toll.

The increase in safety can be attributed to better pilot training and more advanced technology being featured in aircraft. New technology in the cockpits of today, such as the heads-up display (HUD) and weather avoidance programs, has been the driving force for safer flights.

All in all, despite a few incidents, 2017 was a pretty safe year for aviation. 2018 definitely has some big shoes to fill.