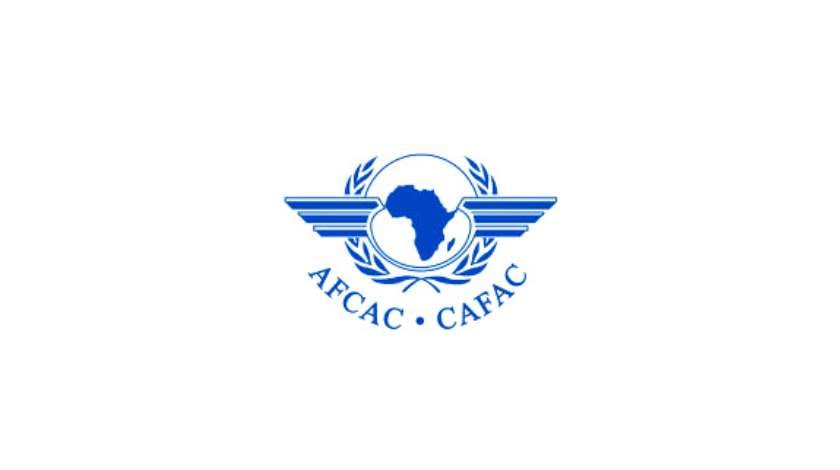 AFRICA wants to tighten security at airports in line with international standards, amid rising global terrorist threats. Aviation experts are meeting in Windhoek to discuss how to secure and improve the aviation system.

This meeting is being held under the theme “Unbroken African Commitment and Collaboration for a Global Sustainable Aviation Security System, Passenger and Trade Facilitation”.

Speaking at the opening of the four-day event, transport minister Alpheus Naruseb said the conference attended by key aviation players is to advocate an unbroken chain of commitment and collaborative measures.

He said Namibia is in the process of making the most painful adjustments by reversing years of unparalleled investments in favour of state-owned service provisioning utilities such as Air Namibia and the Namibia Airports Company.

The minister said the continent has learned through past experiences that air carriers with good products and excellent route networks are often the first to be affected or rendered ineffective when the state’s safety or security oversight capability is questionable.

“African air carriers cannot compete fairly with mega air carriers when subjected to operational bans. Airlines are too often outrightly blacklisted or allocated unattractive slots because they are flagships from a state considered incapable of carrying out its security oversight responsibilities effectively,” Naruseb stressed.

Although the continent remains one of the fastest-growing air travel markets, it is confronted with numerous challenges due to deficiencies that are of a regulatory or oversight nature.

Naruseb noted that a 2013 World Trade Organisation study indicated that a total of 55,7 million international tourists arrived in 10 of Africa’s most frequented countries, which is an estimated 5,5% increase from 2012.

He also said the Comprehensive Regional Implementation Plan for Aviation Security and Facilitation in Africa (AFI SECFAL Plan) calls for collaboration between states, their regulatory authorities and the industry in the implementation of coordinated activities aimed at rectifying identified aviation security and facilitation deficiencies in a sustainable manner.

The chairperson of the AFI SECFAL Plan’s steering committee John Kabb said the Universal Security Audit Programme consistently reveals that Africa’s performance is well below the global average on the effective implementation of security – related standards and recommendations.

Because of increasingly complex new and emerging terrorist threats and other acts of unlawful interference against civil aviation, AFCAC requested ICAO to assist in addressing the situation.

He said the expected outcomes of the conference are ministerial declarations and the setting of targets, which will be endorsed by the African Union summit of heads of state and government to be held in June/July to facilitate the systematic evaluation of the implementation of the plan.

Head of Transport and Tourism of the African Union Commission (AUC) David Kayange said the AUC is promoting and facilitating the full implementation of the Yamoussoukro Decision on the Liberalisation of Air Transport Markets by 2017.

“It is a very ambitious flagship project of the AU Agenda 2063, which is essential if Africa is to develop a competitive air transport industry that has its place in the markets,” he noted.