African Airlines Had Their Best Growth Performance In 2016 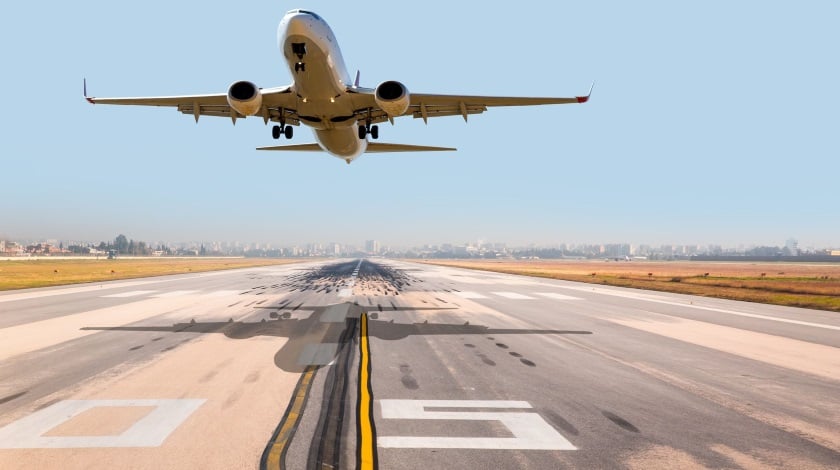 This strong performance was well ahead of the ten-year average annual growth rate of 5.5%. Capacity rose 6.2% (unadjusted) compared to 2015, pushing the load factor up 0.1 percentage points to a record full-year average high of 80.5%.

A particularly strong performance was reported for December with an 8.8% rise in demand outstripping 6.6% capacity growth.

African airlines had their best growth performance since 2012, up 7.4%. Growth is being underpinned by strong demand on routes to/from Asia and the Middle East. Capacity exactly matched demand, with the result that the load factor remained flat at 67.7%.

“Air travel was a good news story in 2016. Connectivity increased with the establishment of more than 700 new routes. And a $44 fall in average return fares helped to make air travel even more accessible. As a result, a record 3.7 billion passengers flew safely to their destination. Demand for air travel is still expanding. The challenge for governments is to work with the industry to meet that demand with infrastructure that can accommodate the growth, regulation that facilitates growth and taxes that don’t choke growth. If we can achieve that, there is plenty of potential for a safe, secure and sustainable aviation industry to create more jobs and increase prosperity,” said Alexandre de Juniac, IATA’s director general and CEO.

Asia Pacific carriers recorded a demand increase of 8.3% compared to 2015, which was the second-fastest increase among the regions. This pace is considerably ahead of the five-year growth average of 6.9%. Capacity rose 7.7%, pushing up the load factor 0.4 percentage points to 78.6%.

European carriers’ international traffic climbed 4.8% in 2016. Capacity rose 5.0% and despite a decline of 0.1 percentage points to 82.8%, the load factor remains the highest among the regions. European carriers particularly benefitted from an improvement in the second half of the year—passenger volumes have been increasing at an average of 15% year-over-year since June, easily compensating for a slight decline over the first six months of 2016.

North American airlines saw demand rise 2.6% in 2016. Most of the growth occurred in the second quarter, and traffic has been strongest on Pacific routes. The North Atlantic, by contrast, has been fairly flat. Capacity rose 3.3%, reducing the load factor by 0.5 percentage points to 81.3%.

Middle East carriers had the strongest regional annual traffic growth for the fifth year in a row. RPKs expanded 11.8%, consolidating the region’s position as the third-largest market for international passengers. Capacity growth (13.7%) continued to outstrip demand, with the result that the load factor fell 1.3 percentage points to 74.7%.

Domestic air travel rose 5.7% in 2016. Capacity rose 5.1% and load factor was 82.2%, up 0.5 percentage points over 2015. All major markets except Brazil showed growth, but India and China, with RPK expansion of 23.3% and 11.7% respectively, were the stand-out performers. These markets have been underpinned by additional routes and increasing flight frequencies, with the latter looking set to continue in 2017.

“Our freedom to connect through air travel drives prosperity and enriches societies. That freedom can only be given its fullest expression when governments facilitate the movement of people and goods. Security and competitiveness, of course, must always be top of mind for governments. And the four billion people who will travel by air this year are an opportunity to build an even better world through the positive impacts of globalisation—mutual understanding, innovation and business opportunities among them. Aviation is the business of freedom. And we must defend its social and economic benefits from barriers to travel and protectionist agendas,” said de Juniac.