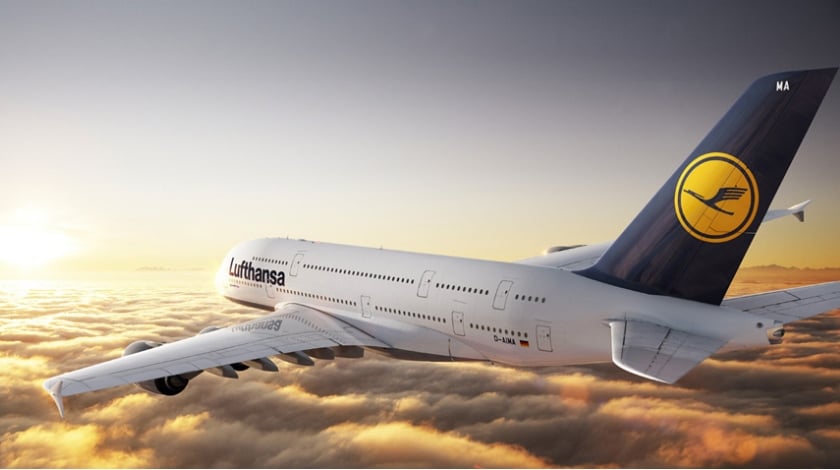 In a wide-reaching agreement signed in Beijing today, Lufthansa and Air China have agreed to conclude a deal two years in the making.

Both airlines have agreed to form a joint venture (JV) which will operate all connections between Europe and China, significantly expanding their code-sharing connections and commercial partnerships. It will commence operations in the summer of 2017 and extends to Lufthansa subsidiaries Austrian Airlines and Swiss International Air Lines.

Negotiations over control and structure of the joint venture had previously fallen through in 2015, despite both airlines operating code-share agreements since 2000. The agreement, the culimation of efforts that began after a memorandum of understanding in 2014, is the most permitted under Chinese law which restricts control of its airlines by foreign groups.

The JV is particularly important for Lufthansa in the second-most important aviation market in the world as it faces stiff competition from the Gulf’s rapidly growing airlines, Emirates, Etihad and Qatar, as well as Europe’s Air France-KLM. Together with the Transatlantic trilateral joint venture partnership with United Airlines and Air Canada, the Lufthansa Group now covers the world’s most important intercontinental markets as part of its joint venture activities.

“As the flag carrier, Air China is the ideal partner for the Lufthansa Group in the People’s Republic of China. This joint venture will fundamentally strengthen our competitive position on routes between Europe and China. The significantly enhanced partnership will enable us to create additional benefits for customers,” said Carsten Spohr, Chairman of the Executive Board and CEO of Deutsche Lufthansa AG, at the signing ceremony in Beijing. “The Chinese aviation market is one of the most important growth markets worldwide. We want to profit from this growth together with our Star Alliance partner Air China,” he added.

Lufthansa Group is pursuing a partnership-driven Asia strategy. The deal marks its third joint venture in Asia, having previously signed partnerships with Japanese All Nippon Airlines (ANA) and Singapore Airlines in November 2015. Around half of Lufthansa’s long-haul flights will be covered by joint ventures once the JV commences in the summer of 2017.