Air Arabia to Go Further with A321 Order 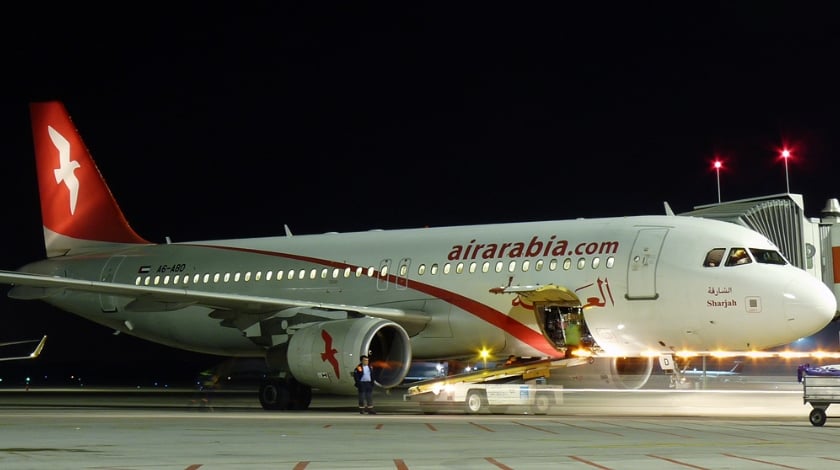 Air Arabia is to venture further afield with a new deal to add longer range A321neo aircraft to its fleet.

In an interview with Arabian Aerospace, the Sharjah-based airline CEO, Adel Ali said that he accepted that carriers had to refine their offerings to meet market requirements.

Adding the 321 to the fleet will enable Air Arabia to add to its medium haul flights and increase routes to northern Europe and further into Asia.

According to ch Aviation, Air Arabia has signed long-term lease agreements with Air Lease Corporation(ALC) for six A321neo. The aircraft are due to deliver between January and October 2019.

The UAE-based LCC’s fleet is currently an all-A320 operation featuring thirty-seven of the type. Its Air Arabia Egypt features one A320-200, Air Arabia Jordan has two A320-200s, and Air Arabia Maroc has five A320-200s.

There is speculation that Air Arabia may also add a small business class section to its A321 aircraft but Adel Ali was sceptical.

“For us, it would be wrong for me to say we would never develop business class but until now we’ve sustained a very high seat factor. Better to operate a single class and maximise our profitability and carry a large number of passengers rather than a business-class seat.”