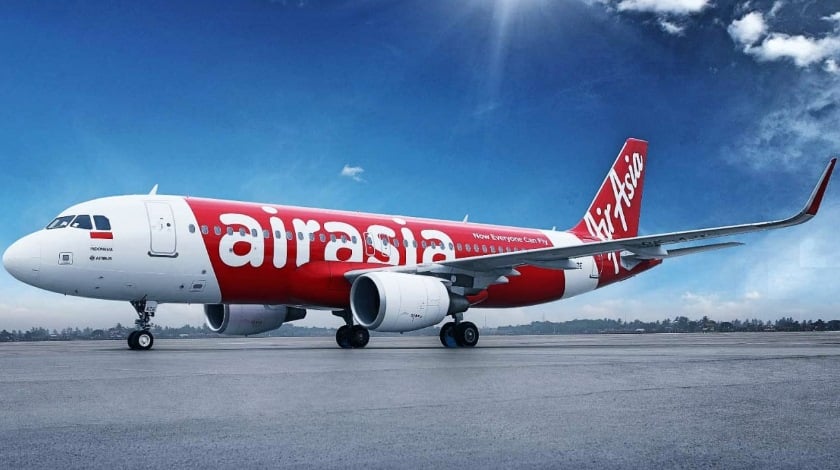 Air Asia is to sell its plane leasing operations to firms managed by BBAM Ltd. and which will see the sale of an impressive 182 Airbus jets.

The initial part of the deal with one of the world’s largest aircraft portfolio managers is valued at US$1.2 billion and will assist AirAsia, the region’s largest budget carrier, cut debt and give it the power to grow the business further.

Having ordered hundreds of Airbus planes at heavily discounted prices over recent years, the Malaysia-based company is cashing in on the booming leasing sector.

It was some three years ago that Air Asia’s finances came under heavy scrutiny, and since then it has been looking to sell off stakes in numerous affiliate businesses. The company had been exploring the possibility of selling off its plane leasing arm for the last year, as part of a strategy to offload “non-core assets and businesses,” according to the group’s CEO Tony Fernandes.

According to Reuters, in the first phase of the transaction, AirAsia will sell a portfolio of 84 aircraft and 14 engines to Fly Leasing Ltd, Incline B Aviation Ltd Partnership, and Nomura Babcock and Brown – BBAM leasing and investing entities – for US$1.2 billion and most of which will be leased back to AirAsia.

FLY and Incline have also agreed “to acquire 48 aircraft to be delivered to AirAsia Berhad and an option to acquire a further 50 aircraft to be delivered,” over the next three years, according to an AirAsia press release. In turn Air Asia will acquire US$50 million in FLY shares, which will equate to a 10.2% ownership, while also investing US$50 million in Incline for global investments.

“When we bought these planes, our gearing was high and some people could not see why we wanted to own these assets,” Fernandes said. “This deal shows it was the right strategy as we have something of value to dispose in return for cash and an equity relationship in two great companies, while removing residual risks.”