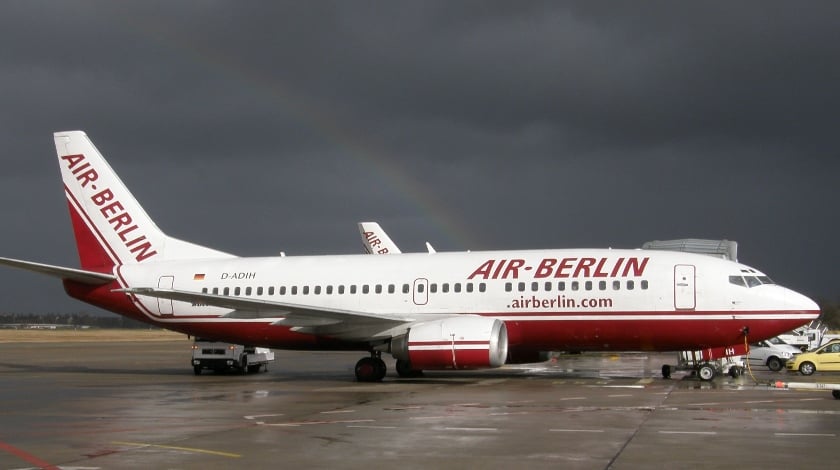 In a statement, the loss-making company said it planned to “concentrate its core operations as a dedicated, focused network carrier serving higher-yielding markets, from its two key hubs in Berlin and Düsseldorf”.

Air Berlin said it would provide up to 40 Airbus 320 aircraft to rival Lufthansa, the leading German carrier. It would operate up to 38 of the planes under a six-year agreement beginning in 2017.

“Fewer staff will be required, with up to 1,200 positions becoming redundant,” Air Berlin said in its statement.

Air Berlin said it would operate a core fleet of 75 aircraft from Berlin and Düsseldorf beginning in mid-2017. The carrier had a fleet of 144 planes in June.

Air Berlin also announced it would separate its touristic business into an independently operating business unit “as strategic options are evaluated”.

Lufthansa separately announced the same 40-aircraft deal, saying it will allow its budget airline Eurowings “to significantly expand its capacities and strengthen its position in the European point-to-point air transport market.”

The final agreement is expected to be concluded in the fourth quarter of this year, Lufthansa added, and is subject to the companies’ supervisory boards and competition authorities.

“We have to make reductions but we will aim to do so in a supportive manner, offering new opportunities to employees where possible,” he added in the statement.