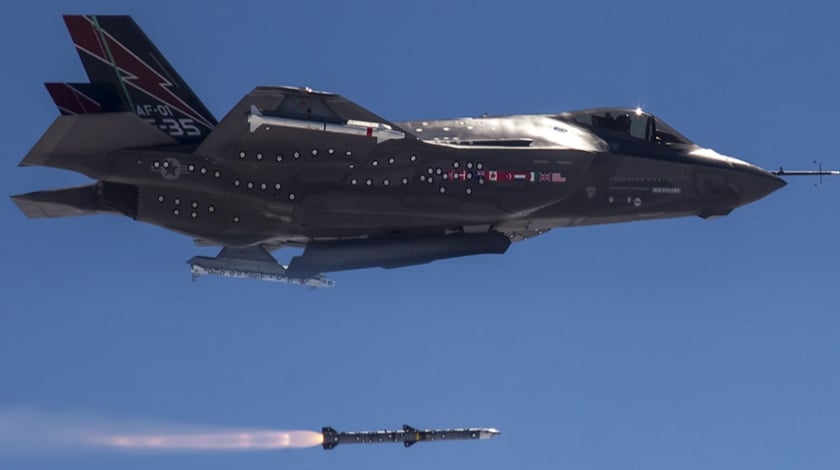 Missile experts at the Raytheon Co. are researching how to increase capabilities for next-generation air-launched tactical missiles under terms of a potential $14 million contract.

Officials of the munitions directorate of the U.S. Air Force Research Laboratory at Eglin Air Force Base, Fla., are asking researchers at the Raytheon Missile Systems segment in Tucson, Ariz., to increase the number of missiles carried on a single military aircraft sortie, increase the effectiveness of each missile, and enhance the platform survivability against all threats in an anti-access, area denial (A2AD) environment.

The MSDM, meanwhile, will support miniaturized weapon capabilities for air superiority by enabling close-in platform self-defense and penetration into contested A2AD environment with little to no impact to payload capacity.

On this contract Raytheon will do the work in Tucson, Ariz., and should be finished by January 2021.