Air France Staff To Strike For a Week 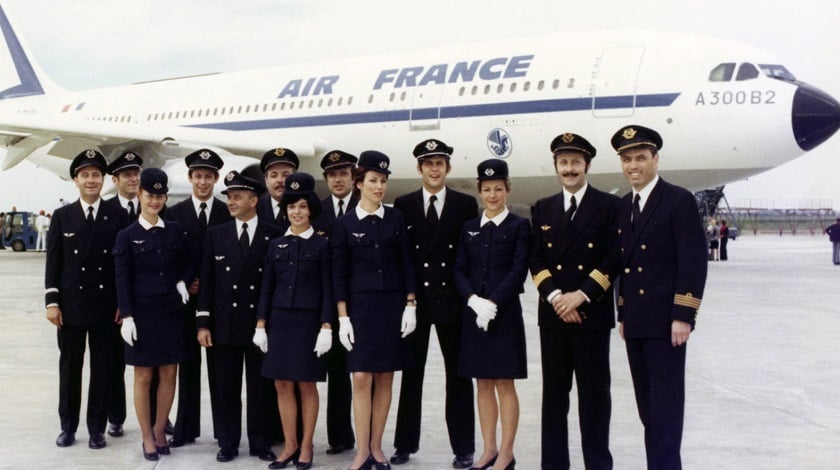 Air France stewards and air hostesses look set to strike again, this time for a week from Wednesday 27 to August 2 at the height of the French holiday season.

The trade union, SNPC, confirmed this morning, Monday, that indefinite strike notice which was issued on June 3 has been activated for the coming week.

Deputy leader of the SNPC union, Christophe Pillet, said they had given management two months to discuss their demands, which management had failed to do.

“After ten different negotiation sessions we still need to sit down and and reach an agreement,” he said.

The main bone of contention remains the same. The unions and staff want concrete contracts around work conditions for the next five years, while management is only offering contracts over 17 months.

Between 55 percent and 70 percent of staff said they will take strike action.

For their part, Air France pilots are supporting the strike and published a number of rules that need to be observed for safety reasons.

In particular, it pointed out that if the crew is not complete, or if there is a significant impact on security measures, flights will not take off.

Yesterday, the PDG of Air France Frédéric Gagey, called on the syndicats to re-enter talks saying that to strike during this period of the year would seriously impact on Air France”s efforts to get out of its current financial difficulties.