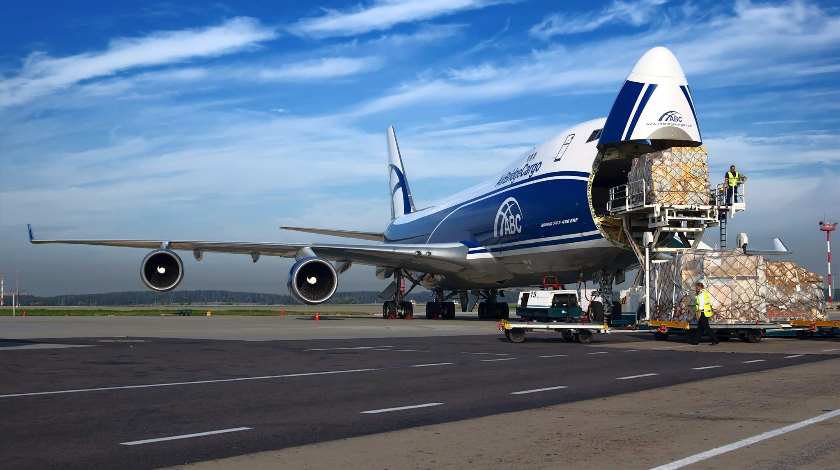 The International Air Transport Association (IATA) released data for global air freight markets showing that demand, measured in freight tonne kilometers (FTKs), decreased 1.8% in January 2019, compared to the same period in 2018. This was the worst performance in the last three years.

Freight capacity, measured in available freight tonne kilometers (AFTKs), rose by 4.0% year-on-year in January 2019. This was the eleventh month in a row that capacity growth outstripped demand growth.

“Air cargo markets contracted in January. This is a worsening of a weakening trend that started in mid-2018. Unless protectionist measures and trade tensions diminish there is little prospect of a quick re-bound,” said Alexandre de Juniac, IATA’s Director General and CEO.

Only two of six regions reported year-on-year demand growth in January 2019 – North America and Africa. Asia-Pacific, Europe and the Middle East all contracted, while Latin America was flat.

Asia-Pacific airlines saw demand for air freight shrink by 3.6% in January 2019, compared to the same period in 2018. Weaker manufacturing conditions for exporters in the region, ongoing trade tensions and a slowing of the Chinese economy impacted the market. Capacity increased by 4.1%.

North American airlines posted the fastest growth of any region for the eighth consecutive month in January 2019, with an increase in demand of 3.3% compared to the same period a year earlier. Capacity increased by 5.0%. The strength of the US economy and consumer spending have helped support the demand for air cargo over the past year, benefiting US carriers.

European airlines experienced a contraction in freight demand of 3.1% in January 2019 compared to a year ago. Capacity increased by 2.8% year-on-year. Weaker manufacturing conditions for exporters, and shorter supplier delivery times particularly in Germany, one of Europe’s key export markets, impacted demand. Trade tensions and uncertainty over Brexit also contributed to a weakening in demand.

Latin American airlines’ freight demand was flat (0.0%) in January 2019 versus last year. Despite the economic uncertainty in the region, a number of key markets are performing strongly. Freight traffic within South America and between Central and South America grew at a double-digit rate in January. And demand on routes between North and South America also performed well. Capacity decreased by 0.7%.

African carriers saw freight demand increase by 1.0% in January 2019, compared to the same month in 2018. Capacity grew 8.2% year-on-year. Seasonally-adjusted air cargo demand has now trended upwards for six months. And while seasonally-adjusted international freight volumes are lower than their peak in mid-2017, they are still 35% higher than their most recent trough in late-2015.