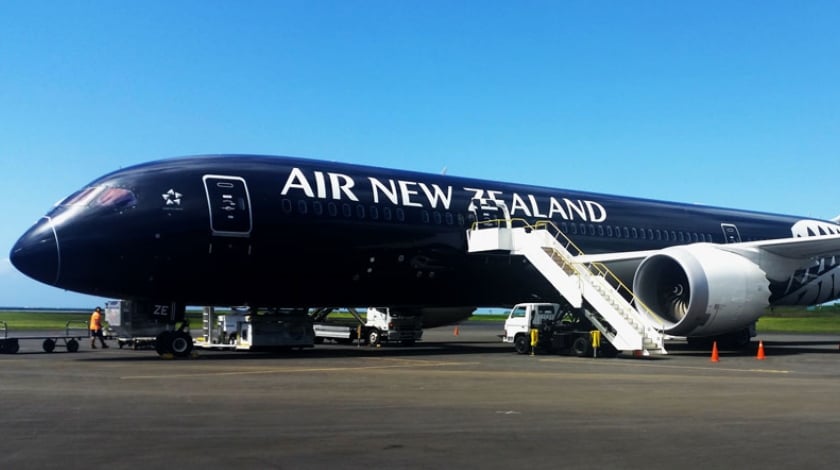 Air New Zealand would look to start serving destinations on the US East Coast using aircraft sourced from a tentative widebody order, set to be announced next year.

In June, airline Chief Executive Officer (CEO) Christopher Luxon said studies focussing on the A350-1000 and A350-900 from Airbus and the B787-10 and B777X from Boeing would begin this year. Once delivered, the jets would be used to develop ultra-long haul routes between New Zealand and North and South America.

Speaking to Forbes this week, Luxon expanding on those North American routes highlighting the prospect of non-stop services from Auckland Int’l to New York (about 14,200 kilometers) and Chicago O’Hare (13,100 kilometers). Brazil has also been mentioned in South America. To increase loads, Air New Zealand will target also the Australia-Americas via Auckland market.

Luxon’s comments come after Alan Joyce, his counterpart at Trans-Tasman rival Qantas laid out his carrier’s long haul plans for the future. In his presentation last month, Joyce said Qantas’s studies were focussing on the B777-8X and A350-900 and their abilities to deliver on ultra-long haul routes such as Melbourne Tullamarine-New York and Sydney Kingsford Smith-London Heathrow.

“Qantas has issued a challenge to both Airbus and Boeing to extend the range of new aircraft under development and make these non-stop flights possible by 2022,” he said.