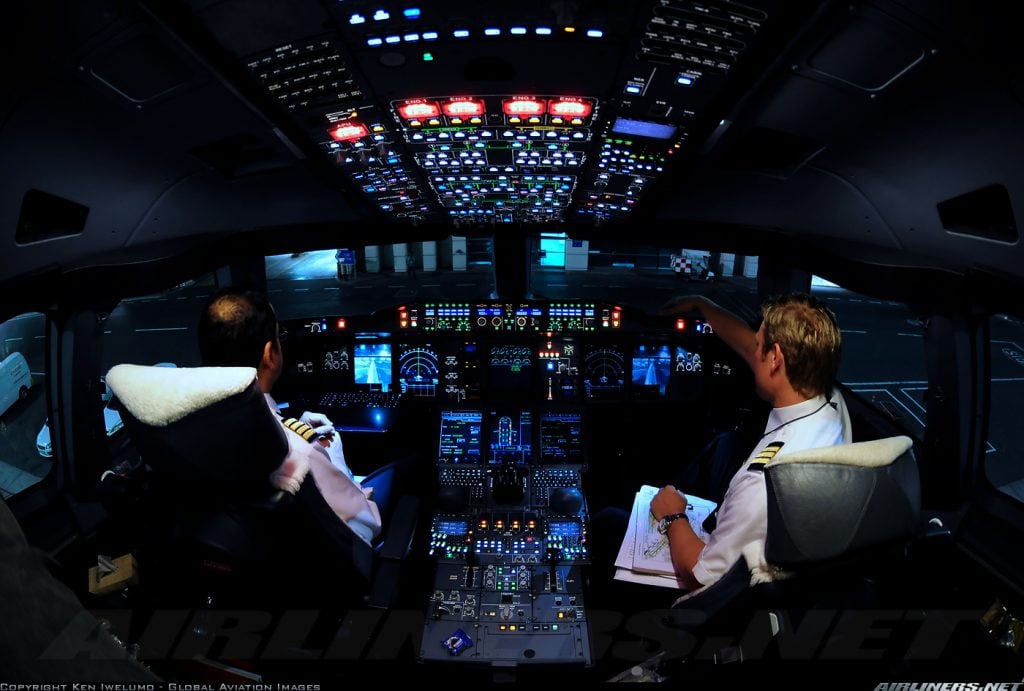 India’s air safety regulator has banned pilots from taking photographs when they are on duty.

The move comes five months after Hindustan Times (HT) reported a first-of-its-kind complaint against six pilots working with a private airline, for taking selfies on board.

HT had reported on April 28 that at least six pilots were investigated for taking selfies with family members and colleagues inside cockpits. The Directorate General of Civil Aviation (DGCA) asked the airline management to explain why it permitted the pilots to take photographs in the restricted zone. The pilots seen in family selfies shot in-flight were under fire for allowing their family inside aircraft cockpits.

Though the pictures posted on a social networking website showed that they were taken when the aircraft was on the ground, officials from the DGCA air safety department said the issue raised concerns over ‘poor safety decorum’ “Taking photographs during flights is source of distraction, which may lead to errors and resultant reduction in safety,” read the order put on the Directorate General of Civil Aviation (DGCA) website on Saturday

The order added that while pilots were banned from taking photographs on airborne planes since 1997, now it was prohibited even when the aircraft are on the ground. It also applies on fliers during boarding and after touchdown. “Some pilots got away because the previous rule did not spell out the prohibition at all stages of the flight. This order was issued to plug that gap,” said a senior DGCA official.

The Saturday order added that in some cases of cockpit photography, both pilots were away from the aircraft controls when the pictures were being taken. “In a recent case, one of the pilots was engaged in photography during a training flight, which eventually resulted in an accident,” added the note issued by joint director-general Lalit Gupta.