Air Zimbabwe Cuts Half Its Workforce 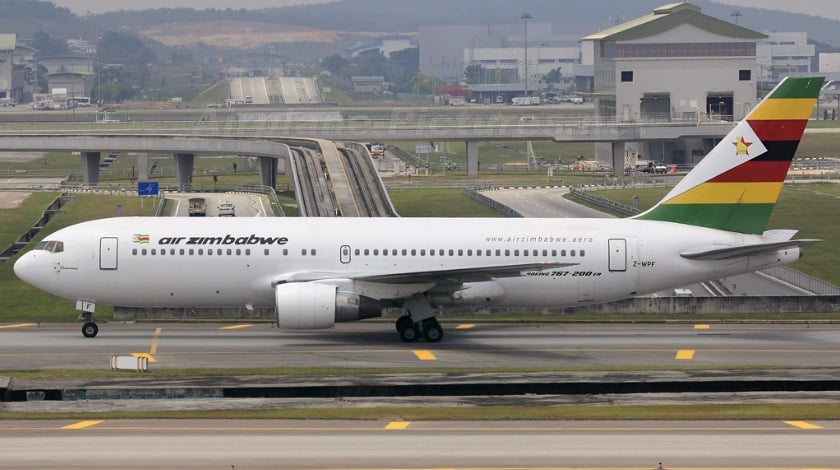 Air Zimbabwe, the national carrier of the southern African nation, has reportedly made almost half of its 400-plus staff redundant as it battles chronic financial problems.

The Zimbabwe flag carrier has been in a perilous position for years, with debts estimated at $330 million. Its fleet has shrunk to just a few aircraft. The Harare-headquartered airline has also been banned from operating to the European Union because of safety concerns, although it gave up its sole route to the continent, from the Zimbabwean capital Harare to London some time ago.

Multiple media reports have said the redundancies will be immediate.

“We were overstaffed by a lot and we are also trying to weed out people without the right qualifications,” Air Zimbabwe chairwoman Chipo Dyanda was quoted by the BBC as saying.

“The retrenchment is meant to give space to the airline so that we can redeploy the money saved back into the company.”

The airline is believed to have arranged for the lease of four Boeing 777-200ERs from Malaysia Airlines. A photograph of one appeared in Zimbabwean publications wearing a new color scheme and Zimbabwe Airways markings, leading some commentators to suggest that the country’s government plans to close down the current carrier and set up a new one, ring-fencing the existing company’s debts.