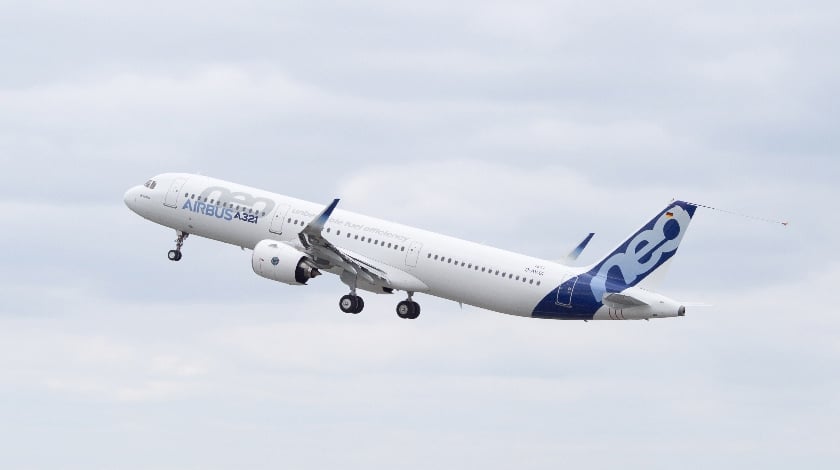 “The A321neo allows airlines to upsize their fleets while offering a winning combination of unbeatable economics and comfort. This aircraft contributes already some 40 per cent to our single aisle deliveries, and further growing,” said Fabrice Brégier, Airbus President and CEO.

”Today’s certification is a rewarding tribute to all the teams who have been instrumental in making this essential milestone happen.”

The A321neo – the largest member of the A320neo Family – successfully completed a certification programme accumulating over 350 flight hours in more than 130 flights; validating its airframe and systems well beyond their design limits to ensure the aircraft successfully meets all airworthiness criteria. The campaign also confirmed the aircraft is meeting its performance targets in terms of fuel burn and range. Offering significant environmental benefits, including a smaller noise footprint, the aircraft also demonstrated excellent low speed performance capabilities for its operators.

The Pratt & Whitney powered aircraft is the first variant of the A321neo to have received EASA and FAA Type Certification. The A321neo with CFM International LEAP-1A engines will be certified in the coming months.

The A320neo Family is the world’s best-selling single aisle product line with over 4,800 orders from 89 customers, capturing 60 percent share of the market. Thanks to their wide cabin, all members of the A320neo Family offer an unmatched passenger experience in all classes and Airbus’ 18” wide seats in economy as standard. 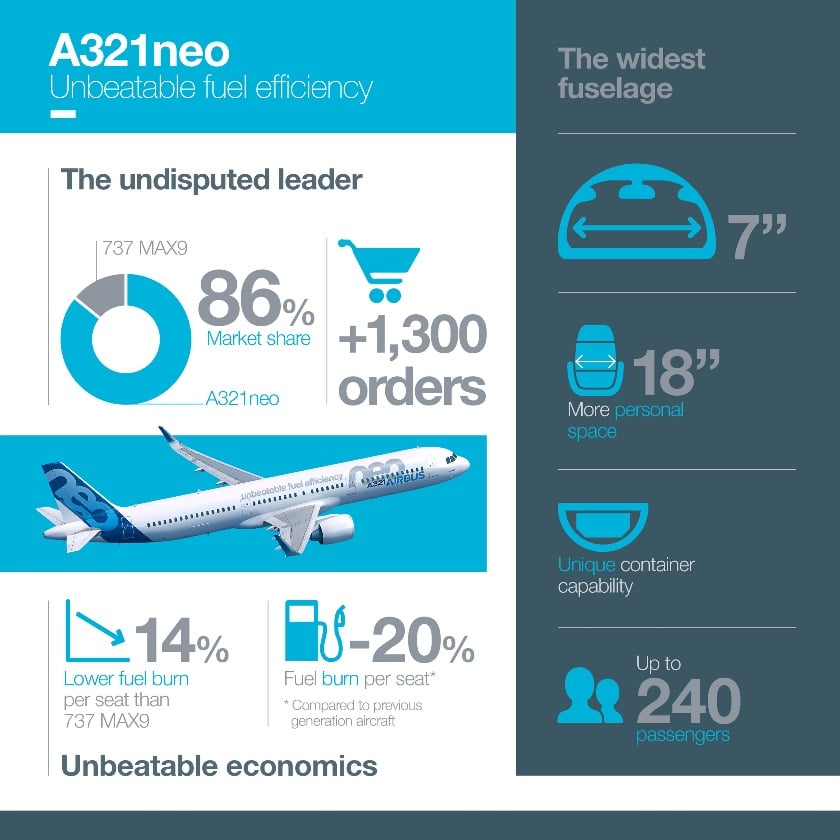