Airbus Historic Sale to Iran Could Be in Trouble 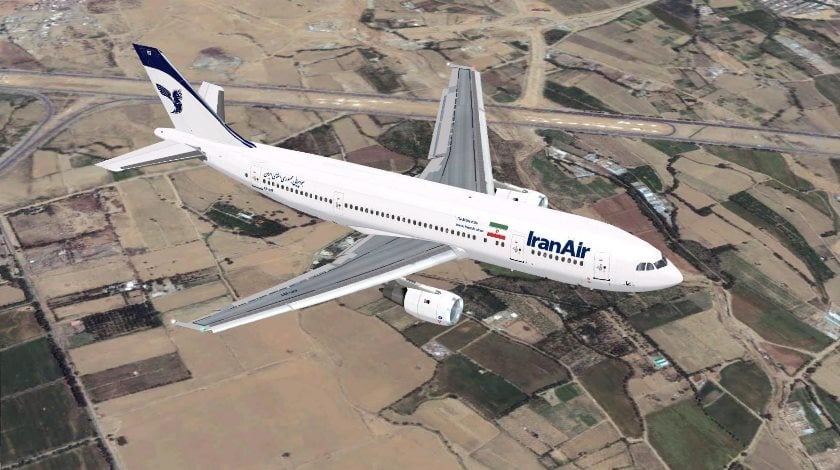 In January, Airbus and Iran Air agreed to a landmark deal for 118 aircraft with a total value rising to as much as $25 billion.One of the most significant parts of the deal is an agreement for 12 A380 superjumbos worth upwards of $5.2 billion at list prices.

However, this portion of the deal may be in jeopardy according to Tim Hepher of Reuters. Sources within Iran told the publication that the country’s government is having second thoughts about the massive double-decker aircraft. In fact, an Iranian government spokes person pointed out to Reuters that the A380 portion of the deal is an option that can be switched over to other aircraft models rather than a firm order.

As a result, Iran’s non-committal attitude towards the A380 is troubling for the airplane. Should the Iran Air order fall through, it would be a significant blow to the morale of the embattled program. Iran’s 12 A380s represent the largest commitment from an airline for the aircraft since 2013. Airbus and Iran Air were not immediately available for comment.

Although Airbus has taken 319 orders for the A380, the production backlog is at just 129 planes. As a result, Airbus announced earlier this year that its will slow down the production rate for the airplane to buy the sales team some more time to generate orders.

In January, Airbus CEO Fabrice Brégier called the deal a significant step in the modernization of Iran’s commercial aviation sector.

Because of economic sanctions levied against Iran over the past few decades, the country’s national airline has been unable to expand its service and update its fleet. As a result, Iran Air’s fleet of nearly 50 airplanes has an average age of 27 years, according to Airfleets.net.