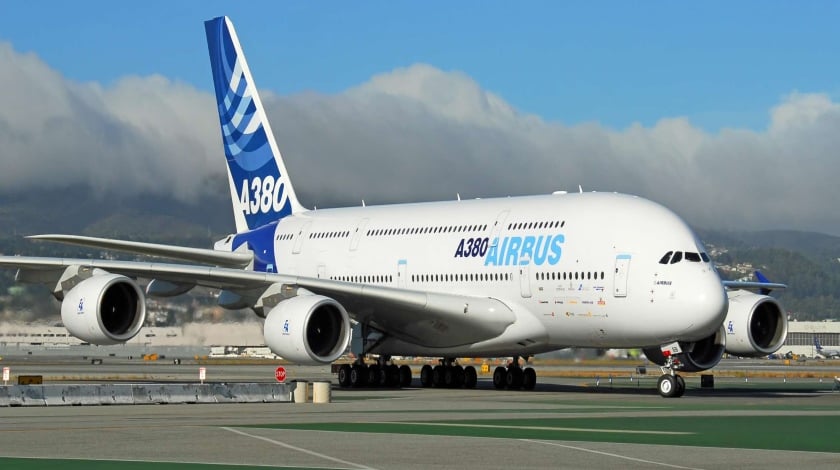 European manufacturer Airbus had a quiet start to 2017, with just four aircraft—one A320ceo for Mexico’s VivaAerobus and three A350-900s for Air France—sold.

That figure was effectively halved as two previous sales, the last pair of A380s for the French flag carrier, were converted to A350-900s, giving a net tally of two.

The continuing move away from four-motor airliners to more economical “big twins” was emphasized in January when Nigeria’s Arik Air canceled a pair of Boeing 747-8Is, replacing them with 787-9s. December 2016 also saw Iran Air scrap plans for 12 A380s.

The coming year is expected to continue 2016’s downturn in aircraft sales as the latest buying cycle largely concludes and tougher economic conditions increasingly affect carriers. 2016 was marked by declining yields because of a combination of growing capacity and competition for passengers, as well as a gradual rise in the price of fuel from its 2014-15 trough.

Air France pointed out Feb. 3 that it had announced in April 2016 that it planned to cut the final two A380s from its order for 12, leaving the fleet at 10. Airbus has only now reflected that in its order book.

January’s deliveries comprised 21 A320-family aircraft (including two A320neo versions), three A330s and one A350 XWB. The aircraft went to 21 customers.

Taking into account January’s order and delivery activity, Airbus’s overall backlog stood at 6,851 airliners at the end of the month, representing approximately 10 years of production.