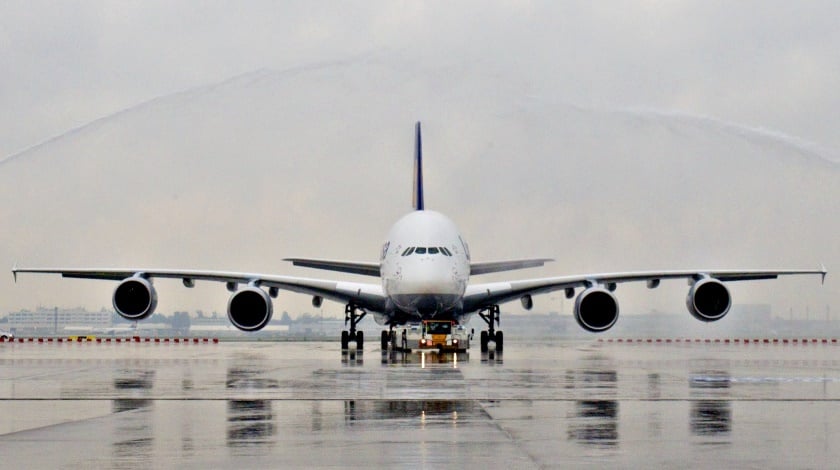 As a result of continued poor interest in both the Airbus A380 commercial passenger jet and the A400M turboprop military aircraft, Airbus is being faced with making substantial reductions in the workforces associated with these two aircraft.

According to a Company press release: Airbus has a policy of first addressing workforce issues with its social partners before any public disclosure. The company will continue to abide by this policy.

As a consequence, Airbus senior management have scheduled a meeting with the European Works Council on March 7 to discuss the implications of a reduction or transfer of what is understood to be up to 3,600 members of staff across the two aircraft programs.

In addition, Airbus’ statement issued on Monday this week made reference to leaks about job cuts which the media had seized upon: “Airbus deeply regrets that the process on the current subject matter has been disturbed by leaks to the media, which resulted in excessive reporting about alleged job cuts in its four home countries.” Airbus has indicated that it will say no more on the matter until after the meeting has taken place.

The A400M has proved a costly venture for Airbus, predominantly through development program delays and cost overruns. Last month the Company took a hit of 1.3 billion euros (US$1.60 billion) on the turboprop.

Back in mid-January, the A380 program was given a ten-year lifeline with an order for 20 of the jets and an option for 16 more from Gulf carrier Emirates, with deliveries due to start in 2020. However, sales of the jet have been slow.