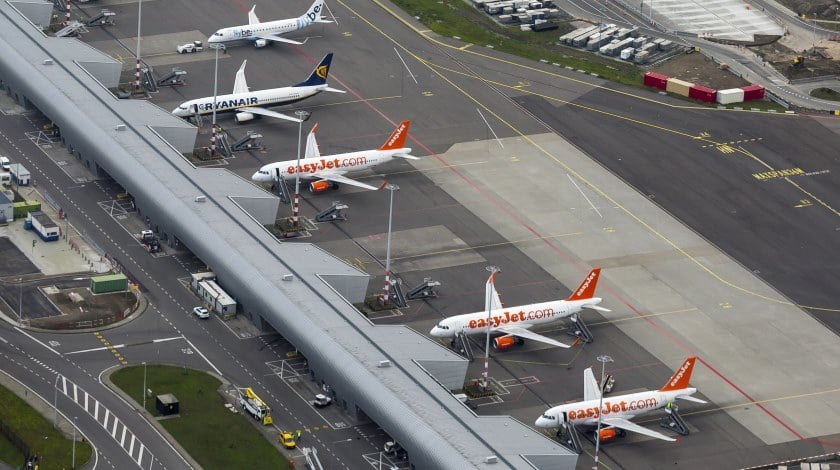 In a bold move, International Airlines Group (IAG), easyJet, Ryanair and Wizz Air have all submitted complaints to the European Commission (EC) in relation to France and the current disruption being caused to flights by the country’s striking air traffic controllers (ATCs).

Already this year French ATC strikes have risen 300% compared to the whole of 2017.

French Senate confirmed that French ATCs were responsible for 33% of all flight delays in Europe and up to June, over 16,000 flights had been delayed owing to French ATC strikes which resulted in more than two million passengers being affected.

None of the carriers are disputing the ATCs right to strike, but they perceive that France is breaking EU law by making provision for flights to continue to utilize French airspace. This has had a massively disruptive effect on flights to Spain and consequently the country’s economy and tourism industry.

The complaints state that there is a legal precedent to this case. In 1997, the Spanish complained to the European Commission after they suffered for many years when French farmers prevented their fruit and vegetable exports into the EU. The European Court ruled against France as the French authorities didn’t address the farmers’ actions and failed to ensure the free movement of goods.

According to Michael O’Leary, Ryanair CEO: “These disruptions are unacceptable, and we call on Europe’s Governments and the EU Commission to take urgent and decisive action to ensure that ATC providers are fully staffed and that overflights are not affected when national strikes take place, as they repeatedly do in France.”

Johan Lundgren, easyJet’s chief executive, commented that: “We fully respect the right to strike and have been in constructive dialogue with the EU and the French government to address the issue of ATC strikes. Unfortunately, our passengers have felt little progress so far, which is why we felt it is necessary to take this next step – particularly given the sustained industrial action this year which has totaled 29 days to date.”