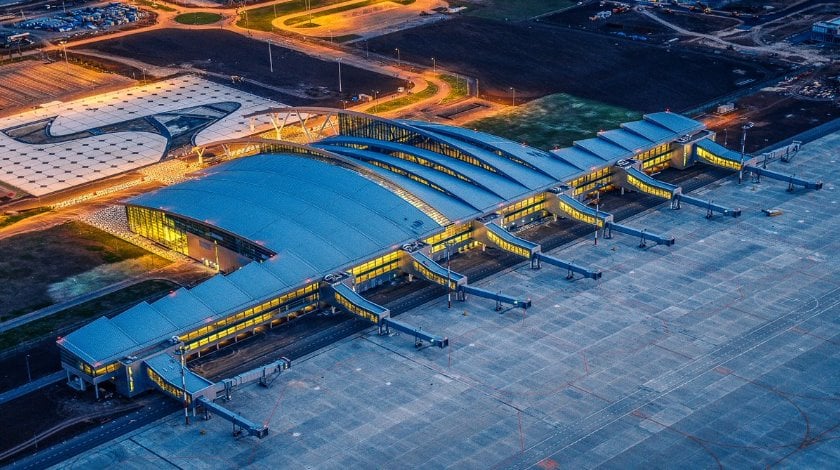 The new airport in Rostov on Don will officially open on December 7, replacing the older airfield. By 1100L (0800Z) all airlines will switch to the new airport, its operator announced.

Following the certification of the new airport Platov on December 1, both airports are currently being used on a temporary basis. The old airport, located within the city limits of Rostov, has been assigned IATA code RVI, Rostov Gazeta reported. The old airfield will officially close to all traffic from March 1, 2018.

The construction of a new airport serving the capital of the Southern Federal Region was deemed necessary by the local and state authorities due to the limited capacity of the old one. The current airport is located only 8 kilometres from the city centre. The new airport was built over 30 kilometres to the north of the city and has an annual capacity of 5 million passengers, more than twice the current traffic handled in Rostov.

The new airport will be heavily used during the upcoming football 2018 FIFA World Cup, during which Rostov will host five games.

The biggest operators at the existing airport include Aeroflot, Pobeda, S7 Airlines, Ural Airlines and Azimuth, according to the ch-aviation capacity module. At least forty airlines have already signed up to use the new facility including Belavia (B2, Minsk National) which has already announced plans to connect Rostov Platov with Minsk National from April 2018 onwards.