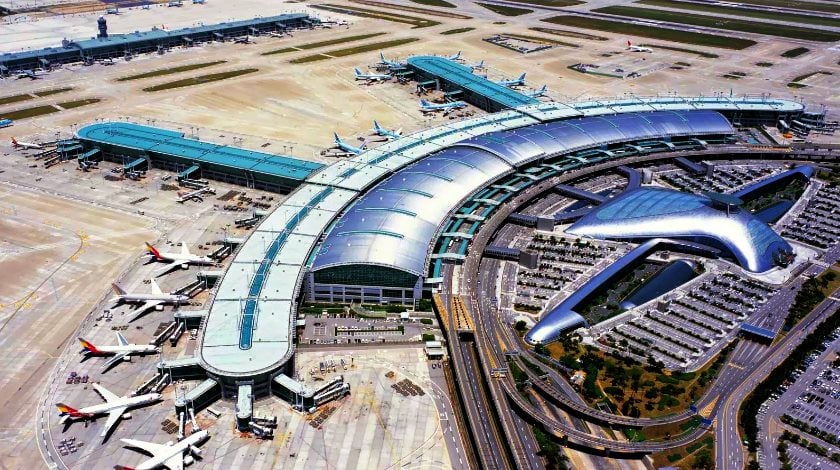 The lower than expected growth rates during June 2016 in international traffic in Europe and the slowdown in the Middle East testified to the fragile and uncertain economic conditions, political instability and passenger sensitivity to the wave of terrorist attacks. These events weighed on travel confidence and air transport demand.

Nevertheless, except for Africa where the drop in passenger traffic was apparent and anticipated (-4.4% year-to-date), all regions posted growth in passenger volumes, ranging from 1.7% in the recessionary Latin America-Caribbean region to the buoyant Asia-Pacific and Middle East regions, which both grew strongly at 8.8% on a year-to-date basis. The mature markets of Europe and North America both grew 4.9% during the first half of the year.

Air freight markets were substantially weaker than passenger markets, posting marginal 0.5% growth in total freight on a year-to-date basis, largely due to a subdued growth in emerging markets and developing economies and a modest recovery in advanced economies (4.1% and 1.8% in GDP respectively, as projected by the International Monetary Fund for 2016). The 0.5% growth rate in global freight volumes comprised +0.3% in international freight and +1.0% in domestic freight on an annualized basis.

The lackluster performance of global industrial activity and trade due to China’s economic transition, the weak growth of the Japanese economy and the weaker than expected growth of the United States, combined with recessions in Brazil and Russia, have all had a negative impact on air freight markets.

Three regions plunged into negative territory in terms of year-over-year changes in freight volumes on a year-to-date basis. North America, Latin America-Caribbean and Africa reported freight traffic losses of 2.1%, 0.9% and 0.1% respectively. Asia-Pacific and Europe reported freight traffic growth of 1.0% and 2.3% respectively, while only the Middle East grew a confident 4.5% over the course of the first six months in 2016.

Aviation stakeholders continued to capitalise on the strategic location of airports in the Middle East. Significant capacity expansions positioned the region’s airports as aviation’s primary hubs for intercontinental travel. As the nodes that connect long-haul flights from east and west, north and south, Middle Eastern airports continued to experience double-digit growth rates.

In the Middle East, passenger traffic grew 3.4 % in June 2016, which is substantially below the year-to-date figure of 8.8%. International passenger traffic in the region grew 3.6% in June and 9.3% during the first half of the year.

Air freight traffic was not as strong as passenger traffic in the first six months of 2016, even though airports in the Middle East recorded the highest increase in air freight compared with other regions, at 4.5%. At the country level, Qatar was the largest contributor to air freight growth in the region with Doha reporting a 20.3% growth rate for the first half of the year, equivalent to an additional 129,230 tonnes of cargo.