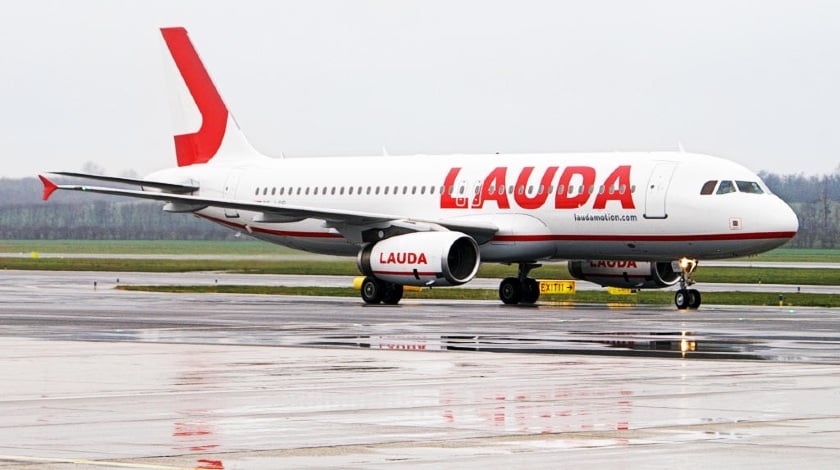 In a way, the current situation of airlines restructuring their fleets reminds of a chess game. A number of moves, including aircraft retirements, parking or storage, are taking place.

Carriers are also deferring or cancelling their orders for new planes, or simplifying their fleets by switching to a single-type aircraft. This is the case of, for example, airBaltic and, possibly, Ryanair.

Rynair has a fleet consisting of over 400 Boeing 737 aircraft. However, in the Ryanair Group there is also Lauda, a subsidiary airline, flying 30 Airbus A320 aircraft.

When in 2018 Ryanair Group acquired Lauda, an Austrian low-cost carrier, it intended to diversify its exclusively Boeing fleet with some Airbus planes. After the delayed Boeing 737 MAX aircraft deliveries last year, the Irish company even considered ordering Airbus A321.

However, now the CEO of Ryanair, Michael O’Leary, revealed that the idea of a mixed Boeing – Airbus fleet could be dropped. In an interview with Reuters, the businessman even said that negotiations with Airbus are the “waste of time”.

“We have (Airbus) aircraft that are due to be delivered over the next 12 months and we will cancel almost all of those deliveries,” which are from leasing companies”, Reuters report O’Leary saying.

In case Ryanair reaches acceptable agreement with Boeing on the delivery of over 200 737 MAX aircraft, it could also replace current Lauda’s Airbus fleet with Boeing planes and turn back all-Boeing again.