All Nippon Airways First A380 Final Assembly to Begin Next Month 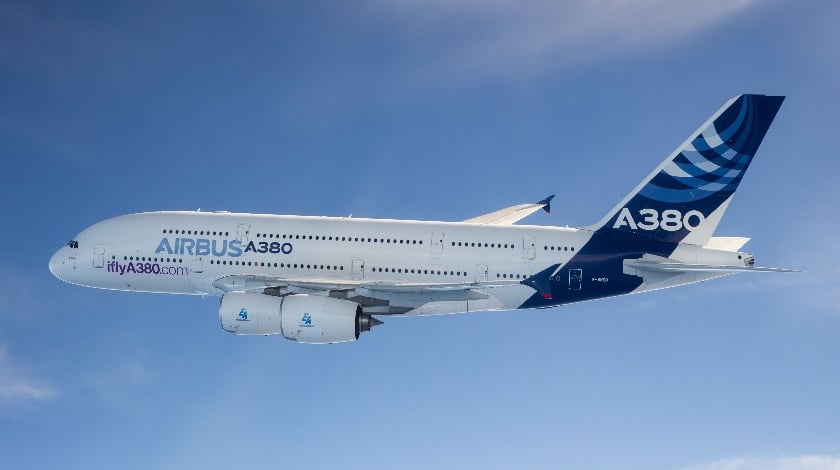 A special convoy of six vehicles has arrived at the Airbus Toulouse final assembly line, carrying six sub-assemblies for the Airbus A380 – the nose, central and aft fuselage sections, the tailplane, and the two wings.

The plane is the first of three which have been on order from All Nippon Airways (ANA) and final assembly is set to commence next month. ANA will become the launch customer for the A380 in Japan and scheduled delivery of this aircraft is set for early 2019. The plane will operate on the airline’s Tokyo – Honolulu route will feature a special ‘Honu’ Hawaiian green sea turtle livery, symbolizing good luck and prosperity.

A further 109 A380s are on order, with the European plane manufacturer receiving a boost to the ailing program at the beginning of the year with an order for a potential 36 of the superjumbos from it’s principal customer, Emirates.

It is understood that discussions may also currently be taking place between Airbus and IAG, owner of British Airways, for a number of new A380s as an alternative to refurbishing second-hand planes to British Airways’ specifications.