All Remaining Lufthansa’s A380s Will Go To Long-Term Storage 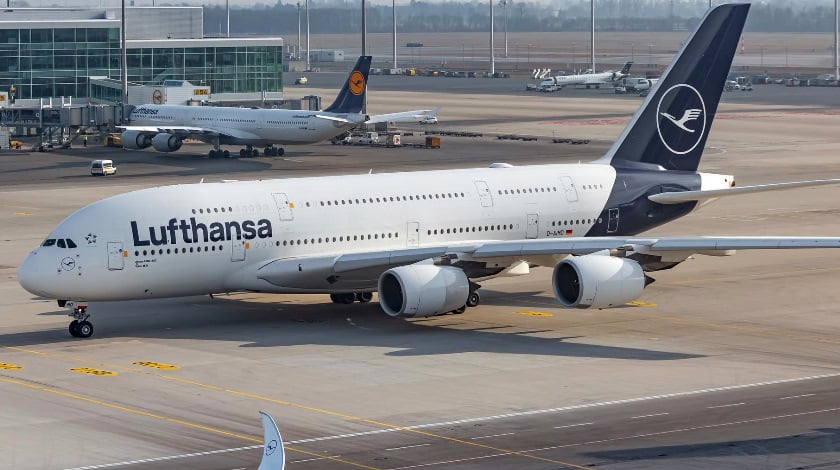 After six Lufthansa’s Airbus A380s were finally taken out of service in the spring, the remaining eight A380s and ten A340-600s, which were previously intended for flight service, will be transferred to long-term storage and removed from planning. These aircraft will only be reactivated in the event of an unexpectedly rapid market recovery.
The decision was announced by the Executive Board of Deutsche Lufthansa AG approved the third package within the Group-wide “ReNew” restructuring program yesterday.

What forced Group-wide restructuring plans?
The outlook for international air traffic has significantly worsened in recent weeks. With the summer travel season coming to an end, passenger and booking figures are declining again, after slight signs of recovery were still evident in July and August. In view of this development, medium-term fleet planning will be adjusted and currently foresees a permanent, Group-wide capacity reduction of 150 aircraft by the middle of this decade.

The fleet decisions mentioned above will result in a further impairment of up to EUR 1.1 billion.

The previously announced personnel surplus amounting to 22,000 full-time positions will increase as a result of the decisions taken in regards to the third package within the restructuring program. The change in permanent staffing levels within flight operations will be further adjusted in regard to market development.