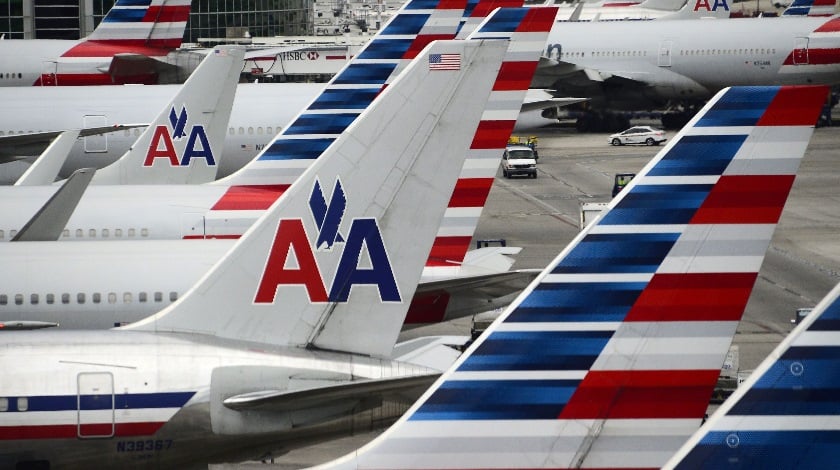 An American Airlines co-pilot died after becoming incapacitated while in the air Wednesday afternoon, officials said.

Flight 1353, a Boeing 737, was just 2 miles from Albuquerque, N.M., when the captain announced a “medical” emergency over the intercom, an American Airlines spokeswoman told the Daily News.

The aircraft, which had departed from Dallas-Fort Worth just before 3 p.m., nonetheless landed safely in Albuquerque around 3:30 p.m. local time, according to data.

Once on the ground, the co-pilot, identified as William (Mike) Grubbs, received CPR for nearly 40 minutes before being pronounced dead, the spokeswoman said.

The cause of death was not immediately revealed.

“Our thoughts and prayers are with Grubbs’ family during this difficult time,” the spokeswoman told The News, adding that the entire airline is “deeply saddened” by his death.

It is highly unusual that pilots become incapacitated mid-air, although not unheard of.

American Airlines Capt. Michael Johnston died after he fell ill during a flight between Phoenix and Boston in October 2015. A co-pilot managed to land the plane safely after diverting it to Syracuse, N.Y.

Major aircrafts, such as Boeing 737s, can generally be maneuvered safely by a single pilot, although Federal Aviation Administration protocols strongly discourage it.