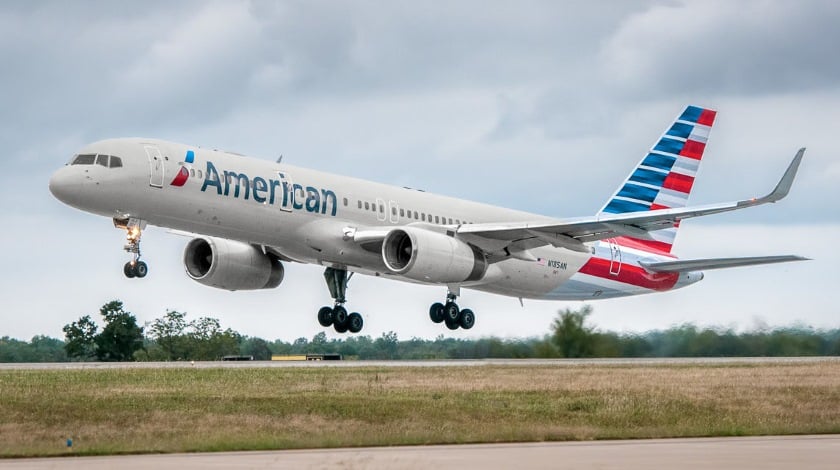 American will add three new destinations to its network with the introduction of service between Philadelphia International Airport (PHL) and TXL, BLQ and DBV next summer. These seasonal flights will be operated June through September on Boeing 767 aircraft, featuring lie-flat business class seats, Cole Haan amenity kits and chef-designed meals with award-winning wines.

“By providing the only nonstop service from North America to Bologna and Dubrovnik and adding Berlin to our international footprint, American is making it easier to see the world,” said Vasu Raja, Vice President of Network and Schedule Planning.

“Through our Atlantic Joint Business, we have seen increased interest to these markets from the U.S., and adjusting our network to introduce these destinations will provide more choices for customers on both sides of the Atlantic.”

With the addition of American’s PHX–LHR service, American and British Airways together will operate more than 70 flights per day to London from North America.

“We are in the business of making the world more accessible, and with the success of Budapest and Prague, as well as the new flights we’re announcing today, we continue to make the world a little bit smaller for our customers,” said Raja.

American will remove nonstop ORD–PVG service from its schedule in October and seek a dormancy waiver from the DOT to permit a return to the market once conditions improve.

“Our Chicago–Shanghai service is unprofitable and simply not sustainable in this high fuel cost environment and when we have opportunities to be successful in other markets,” added Raja.

American will also reduce its ORD–NRT service from daily to three days per week starting Dec. 18. Together, American and JAL will continue to provide nonstop service from ORD to NRT 10 times per week.

During the peak summer season between June and August, JAL will increase its service on the route so that combined, the carriers offer twice-daily service that captures peak demand out of Tokyo.

“These adjustments to our Asia service are necessary in this high fuel cost environment, but we remain committed to the network we’ve worked hard to build,” added Raja.