American Airlines Protests Innocence as it Settles US$45 Million Lawsuit 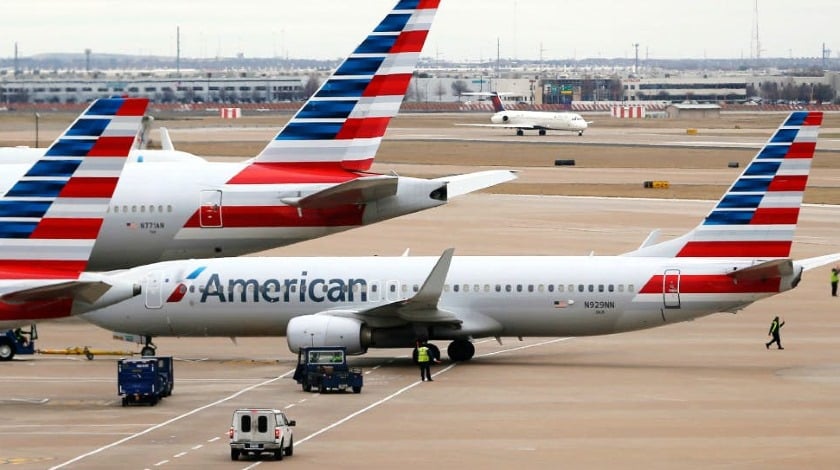 American Airlines Group (American), one of four U.S. carriers subject to an antitrust lawsuit over collusion to limit plane capacity and in so doing, driving up domestic airfares, has agreed to pay US$45 million to draw matters to a close.

The carrier has admitted no wrongdoing and American’s spokesman Matt Miller advised that the carrier had “dramatically increased” domestic capacity over the investigated period. He made it clear that while capacity had grown, fares had fallen to a near all-time low, stating that:

“Despite our firm conviction in the appropriateness of our actions, costs to defend against antitrust litigation often run into the tens of millions of dollars. So, while it is difficult to agree to a settlement when we believe we were right on the law and the facts, settling this case is a prudent decision for American.”

The other three airlines include Southwest Airlines Co. which has won preliminary court approval over a US$15 million settlement, while United Continental Holdings Inc. and Delta Air Lines are still in litigation.

The lawsuit was first brought against the four airlines in 2015, claiming that in the period in question prices rose while capacity remained unchanged and fuel costs fell, and accusing the companies’ executives of adhering to “capacity discipline” and pursuing the scheme by limiting passengers’ ability to compare prices.

Southwest has settled to avoid “considerable distraction and expense” of prolonged litigation despite being confident it could win and vehemently denying it had entered into any unlawful agreements with other carriers.

A United Airlines spokesperson said in an email:

“We will continue to defend ourselves against these claims which we have always maintained are without merit,”

In a statement on Friday, Delta advised that it had not engaged in any illegal behavior.