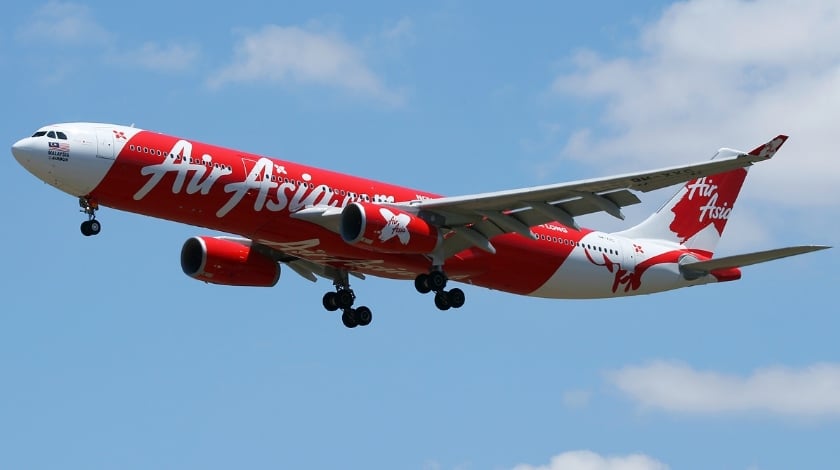 The Gold Coast Airport in Queensland, Australia is working with relevant parties to investigate a bird-strike incident that is believed to have damaged an AirAsia X plane last night.

After confirming the incident, the airport said it has a comprehensive programme in place to limit the risk of such collisions that are potentially disastrous to aircraft.

“The airport also has a long-standing relationship with a leading bird strike management specialist, providing technical advice and assistance in active management of wildlife at the airport,” it said in a statement.

“Passenger safety is of paramount importance to Gold Coast Airport.”

AirAsia X Flight D7 207 that was carrying 345 passengers and 14 crew was forced to land in Brisbane after its right engine was damaged by a suspected bird strike shortly after taking off from Gold Coast Airport yesterday. The flight was bound for Kuala Lumpur.

This is the second incident involving an AirAsia X flying from Australia to Malaysia in the just over a week, after Flight D7 237 was forced to abort its Perth-Kuala Lumpur flight on June 25 when a missing turbine blade caused the plane to shudder like a “washing machine”.

Bird-strike incidents refer to collisions between the flying creatures and the wind-shields or engines of planes, and generally occur at the lower altitudes reached during take-offs and landings.

They are considered a significant threat to the safety of aircraft, and have previously caused deadly crashes.

According to the International Civil Aviation Organization (ICAO), there were over 65,000 such collisions between 2011 and 2014.