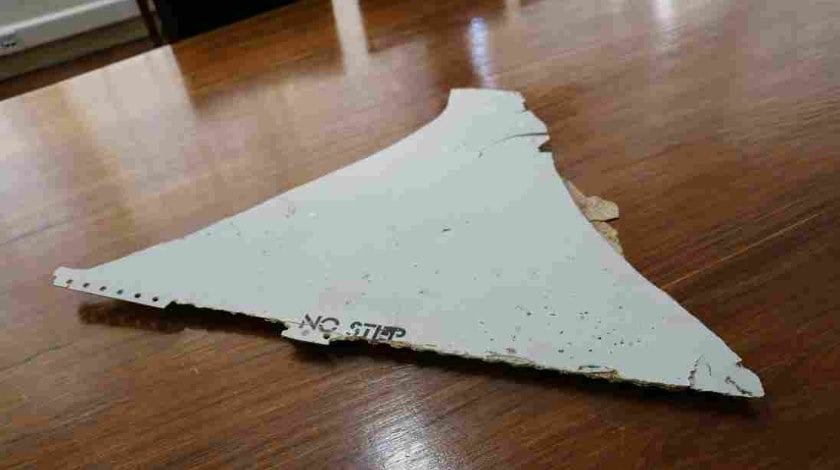 Aircraft debris found washed up on a sandbank off the coast of Mozambique at the beginning of March was sent to Australia for analysis, and Malaysian transport minister Liow Tiong Lai said there was a “high possibility” the debris belonged to a Boeing 777. After an examination of what the Australian government describes as two pieces of aircraft debris found off Mozambique, it has been concluded that the debris “is highly likely to have come from MH370,” the 777-200 that disappeared en route from Kuala Lumpur to Beijing on March 8, 2014 with 239 passengers and crew onboard, Chester said in a statement.

“The analysis has concluded the debris is almost certainly from MH370,” he said. “That such debris has been found on the east coast of Africa is consistent with drift modelling … and further affirms our search efforts in the southern Indian Ocean.”

Chester added, “The search for MH370 continues. There are 25,000 square km of the underwater search area still to be searched. We are focused on completing this task and remain hopeful the aircraft will be found.”

The newly confirmed debris marks just the second finding of aircraft parts from MH370. A flaperon found on Reunion Island in July 2015 was later confirmed by French officials to be part of the missing 777.