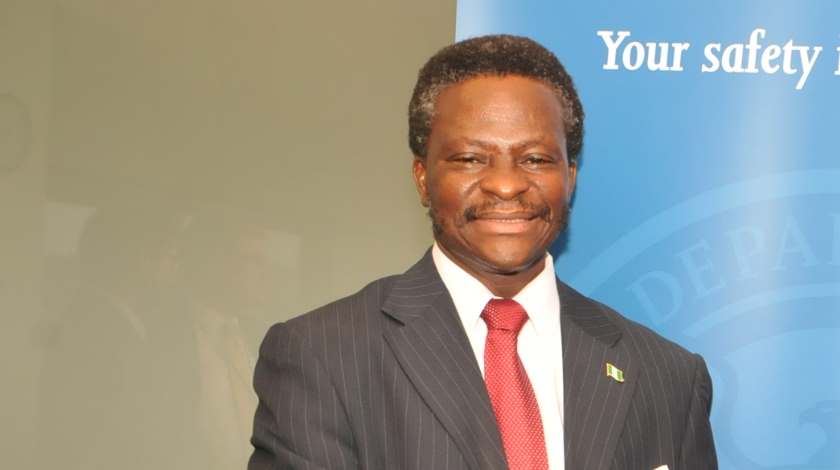 The Nigerian aviation industry contributed $685 million to the country’s Gross Domestic Product, GDP, in 2015,  just as $50 billion would be needed over the next 28 years to grow the sector . These revelations were made by the Managing Director, EAN Aviation, Mr. Olusegun Demuren,   at the Nigerian Business Aviation Conference 2016, held in Lagos.

The conference with the Theme “Sustaining Nigeria’s Position on the Africa Business Aviation Landscape“ emphasized the need for Africa governments to enact enabling legislations to make aviation contribute more to the economic growth of the continent as it has been witnessed in other continents.

On the viability of the business aviation sector, he revealed that there is growing interest in the use of private jets and helicopters for Intelligence Surveillance and Reconnaissance, ISC, stressing that the Nigerian Customs Service, NCS, recently acquired a Cessna CJ4 jet for border patrol. Some states have acquired up to four Intelligence Surveillance and Reconnaissance (ISC) helicopters.

He also said Nigeria Police Force  has a fleet of surveillance helicopters in Abuja and Niger Delta. This, he said, would drive demand for more fixed based operations, maintenance facilities and create jobs.

Demuren gave a statistical data of the growth of the business or private jet operation of the Nigeria civil aviation. He said that in 1980s, only 15 business jets were in operation in the country,  and  in 2006, the number grew to 30 and 150 by 2015. According to him, the growth was further propelled by 305 per cent in dollar millionaires seen between year 2000-2005. He said “Five per cent projected fleet Compound Annual Growth Rate (CAGR). Fifty per cent business aviation fleet is in Nigeria and South Africa.”

On some of the factors mitigating against the fast  growth of aviation in Nigeria, Demuren said double taxation and imposition of duties like the five per cent import duty tax on aircraft is against international conventions. Nigeria is a signatory to the Cape Town Convention, which does not require payment for tax on moveable assets.