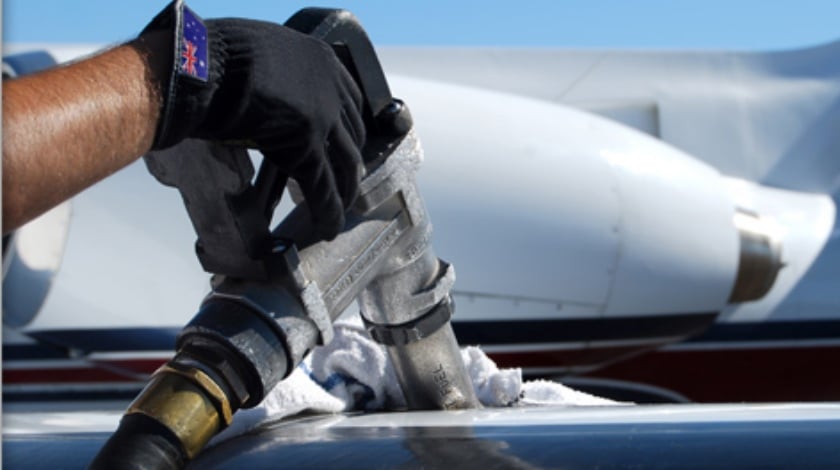 Aviation Partners in conjunction with Aviation Partners Boeing, API’s joint venture with The Boeing Company, announced that as of 7:45 pm PDT today its unique Blended Winglet Technology has saved the world’s commercial and business jet operators an estimated six billion gallons of jet fuel; representing a global reduction in CO2 emissions of over 64 million tons.

This is equivalent to the fuel used by approximately 12 million passenger cars being driven for a year (or every car in Seattle, home to API and APB, for approximately 25 years) and enough CO2 to cover 1.1 million square kilometers (approximately the combined land area of Texas and California) to a depth of one meter.

Blended Winglets are additions to the airplane wing that are significantly more efficient than standard wing tips. The Winglets reduce the drag caused by wingtip vortices, the twin tornados formed by the difference between the pressure on the upper surface of an airplane’s wing and that on the lower surface. By reducing drag Blended Winglets increase fuel efficiency and boost range.

The Blended Winglets, which feature a large radius and smooth chord variation in the wing-to-winglet transition area, have demonstrated more than 60% greater effectiveness over conventional winglets with an angular transition.

We expect the amount of fuel saved to grow exponentially to more than 10 billion gallons by the end of 2019.

“We are proud to be the world leader in the field of fuel savings for commercial airlines and private aviation,” said Joe Clark, founder and CEO of API, and Chairman of APB.

“We look forward to adapting our current and in-development Winglet technology to both existing airplanes and new production designs in the near future.”

Seattle, Washington based Aviation Partners, Inc. (API) is the world leader in advanced winglet technology. Aviation Partners Boeing (APB) is a joint venture between API and The Boeing Company.