Aviation Taxes To Be Cut By Austrian Government 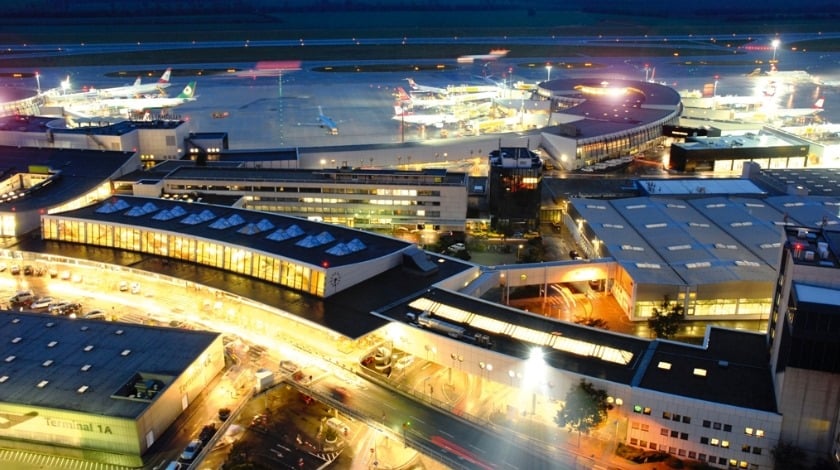 Introduced in 2011, aviation taxes in Austria have become a burden for the Austrian aviation industry and are understood to have had a substantial negative impact on tourist numbers.

This situation will now be partially rectified through two 25% reductions in these taxes in 2017 and 2018 respectively.

Currently, passengers boarding a plane in Austria are being charged a fee of €7.00 for short-haul flights, €15.00 for medium-haul flights and €35.00 for long-haul flights.

In 2015, contributions of €107 million were collectively made to the Austrian government by airlines operating both incoming and outgoing flights based on figures obtained from the Austrian ministry of the treasury.

According to Peter Their, a spokesperson for Austrian Airlines, “We would welcome such a move, which we see as a positive sign. Our competitive disadvantage will be then reduced,” adding that: “Austrian Airlines itself delivered €32.5 million, about 30% of this aviation tax.”

It is anticipated that this reduction in the local aviation tax will increase Austria’s competitiveness in Europe while improving tourism. It had been pointed out in an analysis by Vienna Airport that without this tax an additional 1 million passengers could be generated on an annual basis.