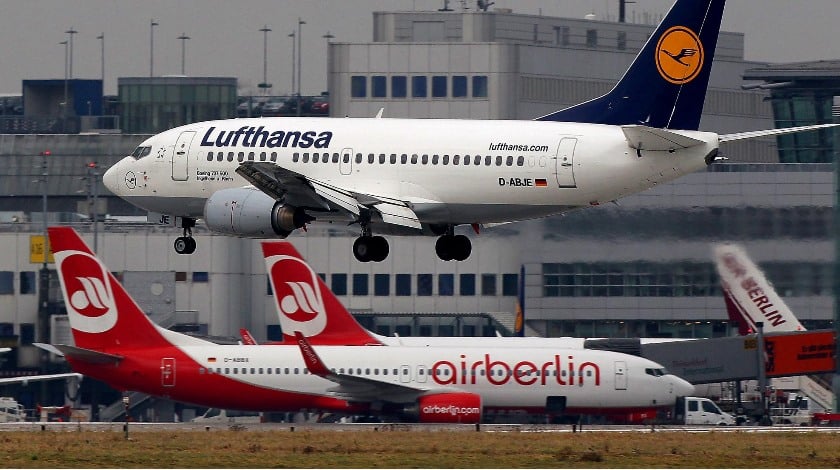 When Air Berlin, Germany’s second-largest airline, filed for bankruptcy protection, the stricken carrier was given a government bridging loan of €150 million (US$177 million) to keep it operational while a buyer, or buyers were sought.

It was hoped that the carrier would prove more attractive if it remained operational and the loan was intended to enable Air Berlin to continue to operate well into November.

However, after a costly bout of ‘illness’ among its pilots, and the realization that running costs have proven to be higher than expected, as the carrier is now eating into creditors’ assets, under German law the plug has to be pulled.

As a consequence, Air Berlin will cease operations on October 28. This excludes subsidiaries, Niki and LGW, which are still solvent.

It now remains to be seen what will happen to the 8,600 staff as talks continue with Lufthansa and easyJet, which are due to end on Thursday. The German flag-carrying airline has made an offer for Niki, LGW, and 13 additional medium-range aircraft and crew. In total, Lufthansa wants to take over approximately 81 aircraft, along with 3,000 of Air Berlin’s workforce.

Talks with easyJet are not going so smoothly, as hardball tactics may now be related to the demise of the British carrier Monarch. Currently, easyJet has reduced its offer for 30 A320 Air Berlin aircraft, including their Berlin-based crew.

The low-cost airline is believed to be interested in around 40 of Monarch’s aircraft, along with landing slots at London’s Gatwick airport.

Another reason for easyJet towing a hard line might be related to Air Berlin’s unclear cost situation. Under German law, a successful bidder for Air Berlin must pledge to keep operations going until a final ruling is given by EU competition authorities, which in this case could last for “several weeks or months”, according to Air Berlin Chief Executive, Thomas Winkelmann.