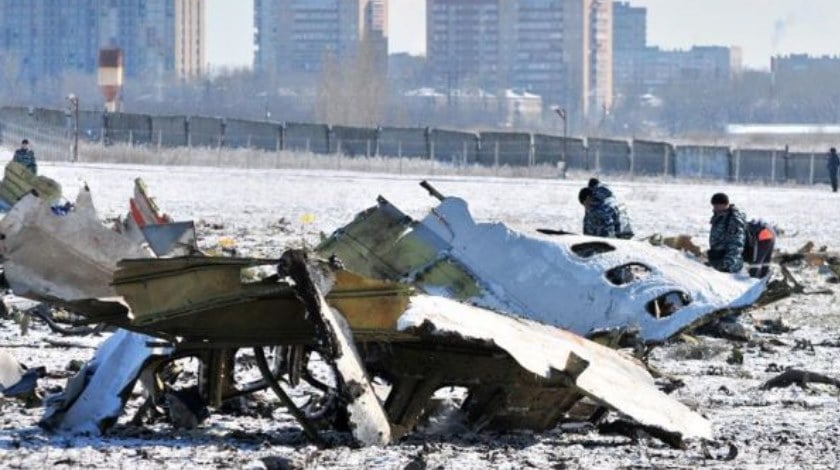 Flydubai flight FZ981, which crashed in Rostov-on-Don, Russia, was fully operational when it took off from the airport in Dubai, the Interstate Aviation Committee said after decoding the flight data recorders.

“According to the preliminary analysis of the information obtained from flight recorders to date, no onboard system malfunctions, aircraft components’ defects or power system failures have been found. The aircraft had a valid airworthiness certificate, had passed the necessary maintenance procedures and was fully operational at the time of departure,” the IAC said in a statement on Tuesday.

Previously, the IAC requested from Boeing the technical documentation of the plane needed to assess the functional systems of the aircraft and possibly determine the cause of the crash.

In its statement, the IAC has also stressed that the data obtained from the flight voice recorder will not be disclosed to the public.

“In accordance with Russian and International rules of aviation accident investigation, the information obtained from the cockpit voice recorder (CVR) is not to be made public. IAC did not and does not intend to disclose this information.”

The IAC decoded over an hour of conversations from the plane’s CVR, including the final several minutes of the flight.

Earlier in March, Russian Kommersant newspaper said – citing unnamed sources – that these final minutes had been full of arguments and screams of terror as the pilots were allegedly unable to manage the landing. The sources said that pilot error is dominating the investigation as the probable cause.

There were 55 passengers and seven crew members on board the Flydubai FZ981 Boeing 737-800, flying from Dubai to Rostov-on-Don. No one survived the crash.

Investigators are currently considering three main theories as to the cause of the crash: technical failure, severe weather conditions and pilot error.