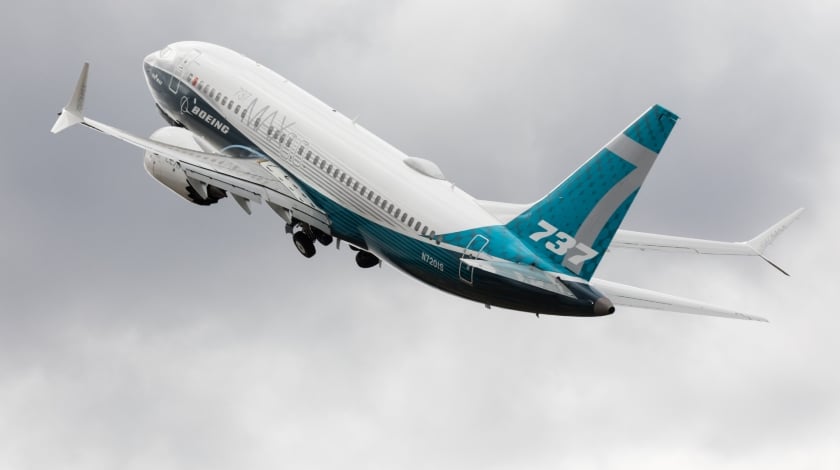 Boeing is further working on its troubled 737 MAX aircraft program to bring it back to flying. Reportedly, the certification flight is about to take place in late June, Reuters provide.

The fleet of 737 MAX aircraft has been grounded for over a year now. Following the deadly crash of Ethiopian Airlines in March, 2019, the regulatory authorities requested to ground all 737 MAX planes over safety concerns.

The problem was expected to be eliminated quickly. However, updates to software appeared to be not the only issue necessary to solve before clearing the type for take-off again.

In the course of thorough examinations, also problems with wiring system were identified and changes into the pilot training were requested to be introduced.

According to Reuters, the Federal Aviation Administration has already issued a service bulletin on the modifications required for 737 MAX wiring. Therefore, Boeing is modifying the undelivered planes and coordinating modifications with airlines having the 737 MAX.

Although Boeing did not confirm its certification test flight date, hopefully, in the third quarter the program will be given the green light again.

After halting production of the 737 MAX aircraft in January, in May the production was re-launched.