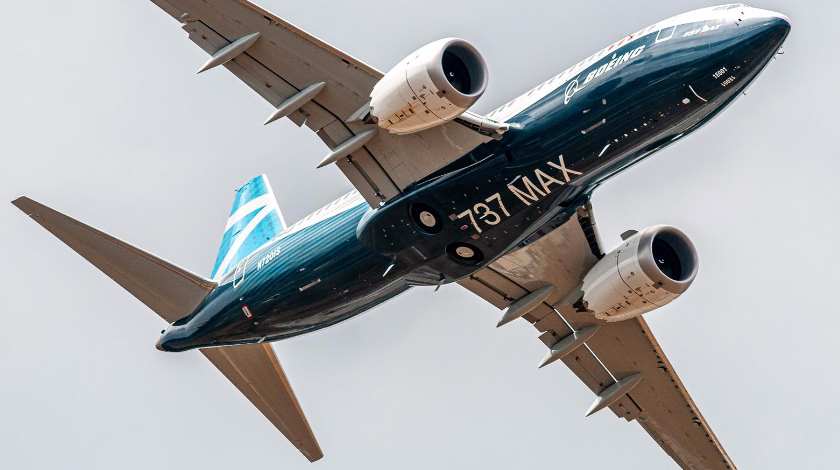 Great hopes of the Boeing Company to return its troubled 737 MAX back to service in the 1Q20 may be destroyed again. After the rigorous check in December, a new problem was identified, this time with wiring.

Following the two deadly crashes, the entire Boeing 737 MAX fleet was grounded over safety concerns. For nearly 10 months now Boeing has been working on the software update, hoping the updates will resolve all the troubles.

Software has been updated and passed on to the Federal Aviation Administration (FAA) of the US for the assessment and approval. However, the type comes under so intense scrutiny that examination of any feature is considered as ‘a must’. Thus, while changes to software are still being evaluated, another potential design flaw was discovered.

The New York Times and CNN have reported that in December the FAA ordered an internal audit of the key Boeing 737 MAX systems. This, in turn, resulted in detection of another potential crash hazard – wiring system, which controls the tail of the MAX plane. Previously the problem was not found out.

It is too early to speculate whether this issue will require Boeing to implement any design changes. However, depending on the information provided in the articles, the company will examine “whether two bundles of critical wiring are too close together and could cause a short circuit”. If yes, this might lead to a crash, in case pilots did not react appropriately.