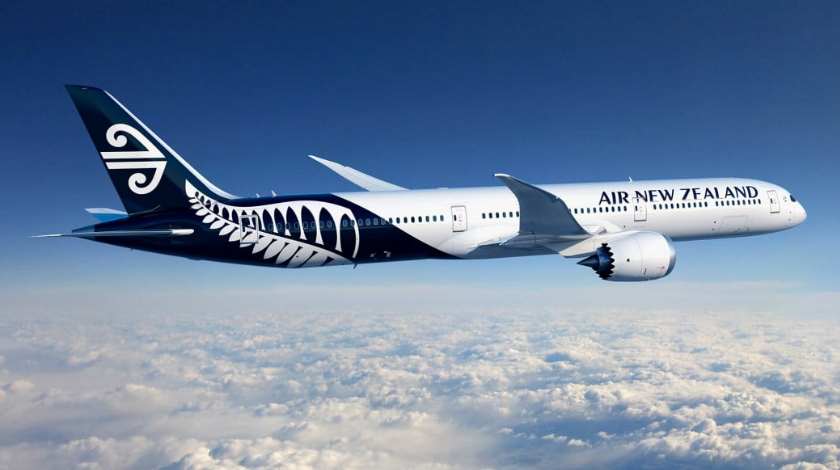 Boeing and Air New Zealand finalized an order for eight 787-10 Dreamliner airplanes valued at $2.7 billion at list prices. The carrier, recognized for its long-range flights and global network, will integrate the largest Dreamliner model into its world-class fleet of 787-9 and 777 airplanes from 2022 to strategically grow its business.

The airplane deal, announced in May as a commitment, includes options to increase the number of aircraft from eight up to 20, and substitution rights that allow a switch from the larger 787-10 to smaller 787-9s, or a combination of the two models for future fleet and network flexibility.

As the largest member of the passenger-pleasing and super-efficient Dreamliner family, the 787-10 is 224 feet long (68 meters) and can seat up to 330 passengers in a standard two-class configuration, about 40 more than the 787-9.

Air New Zealand was a global launch customer for the 787-9 and today operates 13 of the Dreamliner variant. With another 787-9 on the way and the 787-10 airplanes in the future, the airline’s Dreamliner fleet is on track to grow to 22. The new Dreamliner aircraft will replace Air New Zealand’s fleet of eight 777-200ERs. Air New Zealand’s widebody fleet also includes seven 777-300ERs.