Boeing Could Face $3.9 Million Penalty Over Faulty Parts on 737 NG 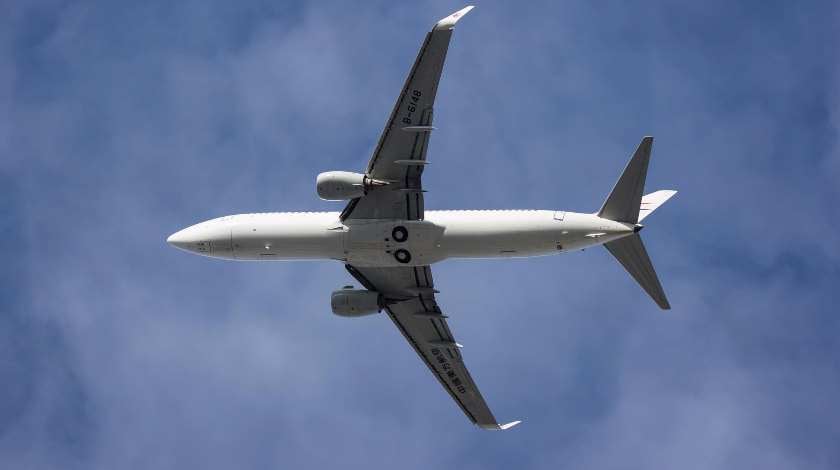 The US Federal Aviation Administration (FAA) proposes to fine Boeing over $3.9 million for “installing nonconforming components on approximately 133 aircraft, which Boeing subsequently presented as ready for airworthiness certification”.

According to the FAA, Boeing had not monitored its suppliers properly and failed to ensure that the slat tracks, troubled parts on 737 NG models, comply with the quality standards. The FAA claims that Boeing submitted planes for the final certification being aware of the defects.

The fact that these parts could not be used was determined during a strength test which was failed.

Slat tracks are located on the leading edge of the wings of a Boeing 737 and are the parts of a vital importance as they are used to guide the movement of panels known as slats. These, in turn, provide additional lift during take-off and landing.

In June, 2019, the FAA issued  airworthiness directive ordering inspections of the 737 NG aircraft in-service to remove and change the defected parts.

The statement reveals that on 29 June, 2018, a batch of affected slats was processed by Southwest United Industries (SUI), a third-tier supplier to Boeing, and then shipped to Spirit AeroSystems, Inc. (Spirit), which then delivered the parts to Boeing.

Worth highlighting that on 6 July, 2018, after processing the defected parts of Boeing, SUI notified slat track manufacturer, Kencoa Aerospace LLC, that “a batch of the slat tracks had failed a quality test indicating the presence of hydrogen embrittlement”.

On or about 3 August 2018, Kencoa Aerospace LCC informed about the matter Spirit AeroSystems which, according to the FAA, passed this information to Boeing (on or about 11 September, 2018). Spirit AeroSystems “proposed that Boeing accept the parts as delivered”, however, on 9 October, 2018, Boeing rejected that proposal and instructed Spirit to submit a Notice of Escapement, which is a declaration by a supplier of a problem with its products.

Boeing said that all affected 737 NG aircraft have been inspected and parts replaced where required.