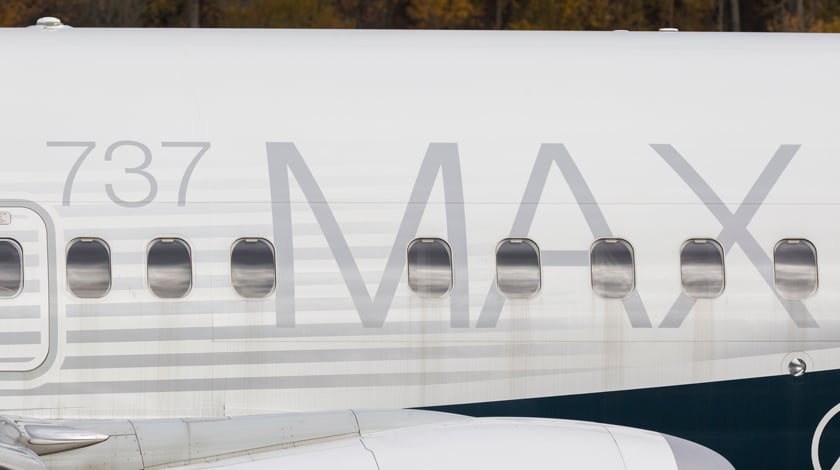 January was one of Boeing’s best months as it delivered 26 planes, including 21 737 MAX jets. Many jurisdictions have already approved the resumption of 737 MAX, and Boeing can finally start clearing its backlog of more than 400 built but undelivered aircraft.

Out of the 21 737 MAX deliveries, 12 went to US carriers: five to American, five to United, and two to Alaska. The rest went to customers outside of North America: one to CDB Aviation in Hong Kong, two to Copa Airlines in Panama, and six to SMBC Aviation Capital in Ireland.

Alaska Airlines will start flying the jet for the first time on March 1, and its executives are very optimistic about it:

“We’ve eagerly waited for this day. It was a proud moment to board our newest 737 aircraft and fly it home,” said Alaska Airlines President Ben Minicucci.

SMBC is a leasing company with various customers worldwide, such as Ryanair, Aeromexico, Sunwing, and more. Southwest is also one of them, and, according to WENY News, the six lessor’s 737 MAXs went to the US budget carrier.

It seems that Boeing is getting back on track after a disastrous previous year when the company reported a record $12 billion loss. The return of 737 MAX is also crucial for airlines as they are looking to be cost-efficient, especially while emerging from the crisis.