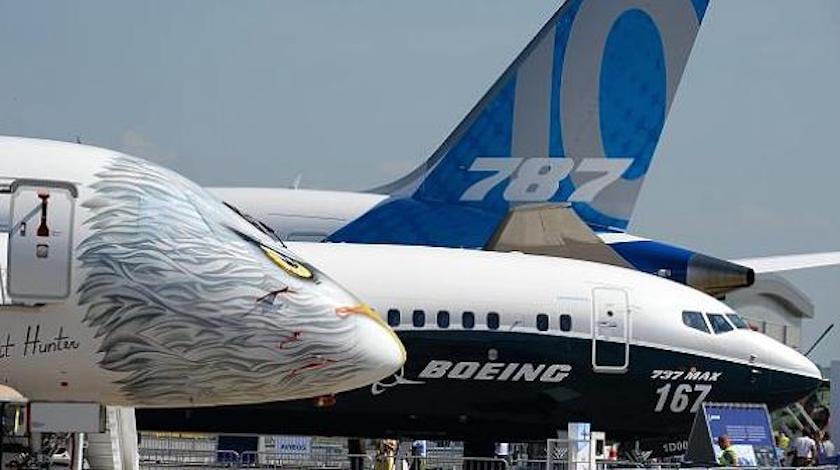 Just in the beginning of January European regulators announced that they resume investigation into the Boeing – Embraer deal, whereas now said halting the process again.

Such grand cases are very complicated, indeed. Endless amounts of documents, multiple approvals and agreements should be perused, provided and finalized.

Regarding Boeing – Embraer tie-up on the commercial aircraft programs, the situation is quite intense. Almost all regulatory bodies have already cleared the deal for take-off. However, the key word is ALMOST, as some are still missing. Among these is the European Commission which has halted the process for the second time.

According to AINonline, the parties failed to provide the European Commission with necessary information on time.

After halting the process in November, 2019, the European body resumed its work on the probe on 6 January, 2020, setting 30 April as the deadline for the decision. However, on 21 January, 2020, the investigation was suspended again the new date for the conclusion has not been announced yet.

The deadline should be set after the European Commission receives lacking data.

Some aviation analysts tend to believe that such twists in the deal could create the problems on the way to a positive outcome. Nevertheless, such delays are relatively common when closing such massive transactions.