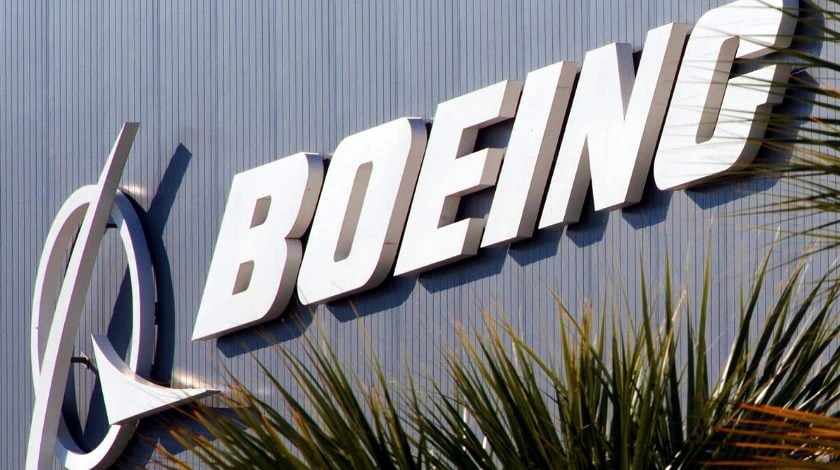 Boeing has been ordered by the US Federal Aviation Administration to pay a $US 12 million fine to the US Treasury after reaching settlement over 13 pending and potential civil penalties. If it fails to comply with the agreement it can be fined up to $24m over the next five years.

Settlement stems from two cases where the FAA initiated “enforcement actions” against Boeing, plus 11 other matters opened in recent years.

The FAA proposed a $13.57m fine against Boeing in 2012 for failing to meet a deadline to submit service instructions that would enable airlines to further reduce the risk of fuel tank explosions on the aircraft.

The second case involved Boeing’s failure in 2008 to take sufficient corrective action after it was discovered a supplier had been providing non-conforming fasteners for installation in 777, 747 and 757 aircraft models.

The FAA did not claim that the fastener issue created unsafe conditions but it alleged Boeing repeatedly announced plans with deadlines for the remedial action, but was not until November 2010 that it actually implemented those plans. The FAA had proposed fining the manufacturer $2.75 million for the delays.

“Boeing has agreed to implement improvements in its design, planning, production and maintenance planning processes, and has already implemented several of these improvements,” said FAA Administrator Michael Huerta.

“Compliance requires all certificate holders to develop and implement internal controls that ensure they’re operating according to the highest standards,” she said.

Boeing said in a statement that the agreement had resolved the issues fairly.

“As a company we take responsibility for our actions, and we will never compromise on our commitment to quality and compliance ….we are actively working on the areas identified in the agreement and see this as another way to continually improve our compliance system.”

Under the five-year settlement, starting on January 1, the manufacturer will implement a safety management system plan to meet internationally accepted standards, use the FAA’s safety analysis modelling – in addition to its own proprietary risk modelling – to assess identified compliance issues and review regulatory compliance performance of the company’s managers. It will also improve internal audit processes and systems, audit suppliers, meet more stringent performance metrics in the quality and timeliness of its written submissions to the FAA and annually, for the next five years, review and simplify at least 15 process specifications used in the design, build, delivery and support of Boeing’s commercial airline products.

Boeing must also ensure that assembly installations that have been affected by process or design changes continue to conform to type design.

Other measures included mandatory training of all manufacturing and quality employees who exercise stamping approval authority and engineers on on their regulatory compliance obligations.