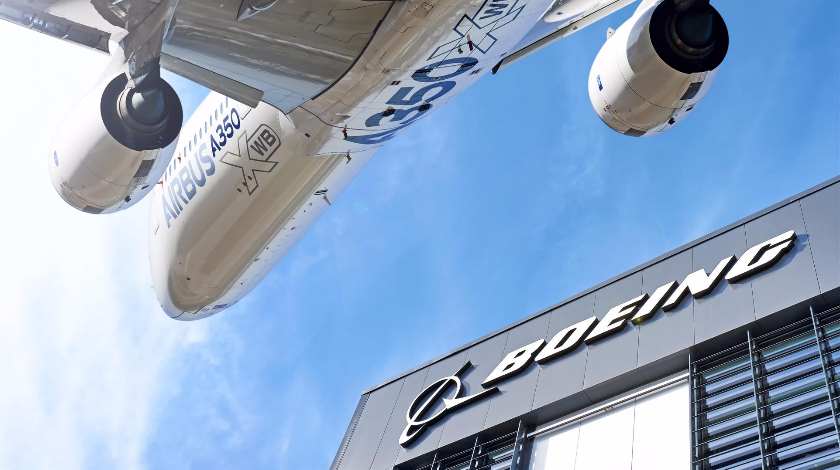 Ahead of any officially released data from either Airbus or Boeing, it could be already reported that after nearly a decade Boeing has passed the crown of world’s biggest planemaker to Airbus.

In order to exceed the delivery target for 2019, Airbus has put all the effort into producing to planes and handing them over to customers, Reuters reports airport and tracking sources. Thus, the year of 2019 Airbus has ended with 863 aircraft, which is a 7.9 per cent increase compared to 800 in 2018.

While December data is not available yet, through the period of January-November, 2019, the two giants, Airbus and Boeing, succeeded in delivering aircraft as follows:

More details will be available after the figures are published by the companies’. Therefore, as for now it is not hard to determine the reason behind weak Boeing deliveries – the global 737 MAX crisis.

The deliveries of this model were ceased after the type was grounded over the safety concerns. Meanwhile, in the end of 2019, Boeing announced that beginning January, 2020, the company will temporarily halt the production of the 737 MAX aircraft.

However, not all that glittered was gold to Airbus, too. It may seem that Boeing crisis had created an extremely favourable situation for its rival, but Airbus was dealing with its own problems ranging from decreased production rates to the US tariffs.

After the fresh revelation, looking forward to official data.