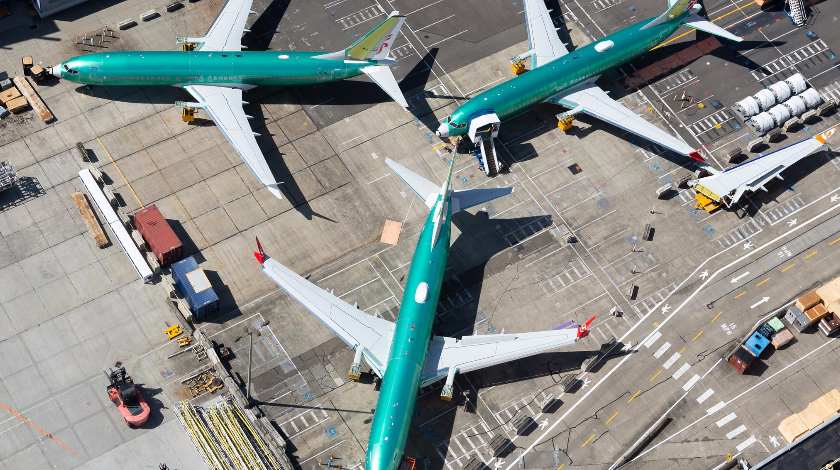 “With the rigorous scrutiny being applied, we are confident the MAX will be one of the safest airplanes ever to fly”. The Boeing Company has provided an update on the progress of 737 MAX. According to the statement, Boeing has completed one of the five key milestones.

It was the FAA eCab Simulator Certification Session “to ensure the overall software system performs its intended function, both normally and in the presence of system failures”.

There are yet four steps to be completed to get the updates certified and 737 MAX aircraft returned to service. Boeing together with the FAA still need to conduct evaluation of airline pilots crew workload and carry out a certification flight(s) of the final updated software.

Afterwards, Boeing will have to submit “the final certification deliverables and artifacts to the FAA to support software certification” and together with the Joint Operational Evaluation Board (JOEB), a multi-regulatory body, conduct a simulator session with global regulatory pilots to validate training requirements.

Keeping all these stages in mind, Boeing still hopes to get this vitally important certification during this quarter.

“Based on this schedule, it is possible that the resumption of MAX deliveries to airline customers could begin in December, after certification, when the FAA issues an Airworthiness Directive rescinding the grounding order”, Boeing said in a statement.

Nevertheless, not all the hopes are the same. In the beginning of November, the head of the European Union Aviation Safety Agency (EASA) announced that grounded 737 MAX planes are likely to return to service in Europe during the first quarter of 2020.

EASA also plans to carry out its own program of checks including simulator and flight tests, before allowing flights to resume in Europe.