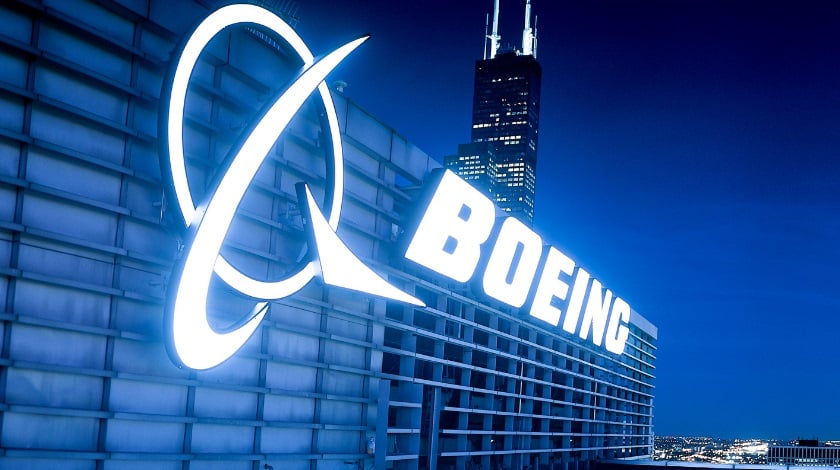 The Boeing Company reported third-quarter GAAP earnings per share of $3.60 and core earnings per share (non-GAAP)* of $3.51 reflecting overall solid execution on production programs and services, favorable tax items ($0.98 per share), and timing of aircraft deliveries.

“Solid operating performance across our commercial and defense and space businesses in the third quarter again generated strong cash flow for Boeing, which continues to fuel investments in our future and enable us to deliver compelling returns to our shareholders,” said Chairman, President and Chief Executive Officer Dennis Muilenburg. “We also captured key orders, reinforcing the strength of our large and diverse order backlog.”

“We achieved key milestones on the 737 MAX, 787-10 and other development programs, including the first KC-46 production contracts. Our teams remain focused on completing these development efforts and delivering better capabilities and economics to customers around the world.”

“We remain on track to deliver on our full-year commitments. At the same time, we are positioning Boeing for further growth through our intense focus on productivity, quality and safety across the company.”

Operating cash flow in the quarter was $3.2 billion, reflecting solid operating performance. During the quarter, the company repurchased 7.6 million shares for $1.0 billion, leaving $7.5 billion remaining under the current repurchase authorization. The company also paid $0.7 billion in dividends in the quarter, reflecting an approximately 20 percent increase in dividends per share compared to the same period of the prior year.

Total company backlog at quarter-end was $462 billion, down from $472 billion at the beginning of the quarter, and included net orders for the quarter of $15 billion.

Network & Space Systems (N&SS) third-quarter revenue decreased to $1.7 billion with an operating margin of 2.1 percent, primarily reflecting the charge on the Commercial Crew development program. The charge includes a $124 million reversal of cumulative pre-tax earnings recorded in prior periods and a $38 million pre-tax reach-forward loss, and was largely driven by delays in completion of engineering and supply chain activities. During the quarter, N&SS announced an award for a 702MP satellite with a new digital payload offering twice the capacity of previous designs.

Backlog at Defense, Space & Security was $53 billion, of which 38 percent represents orders from international customers.