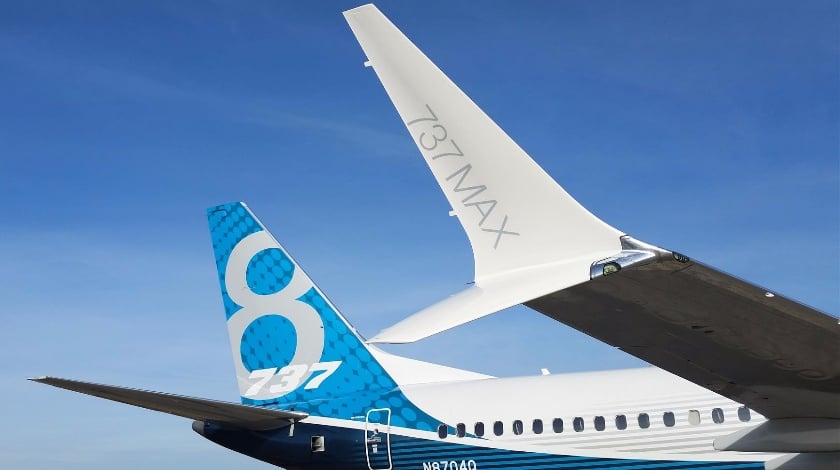 It is already the tenth month of global Boeing 737 MAX aircraft grounding. According to the estimations of the US planemaker, the 737 MAX planes will begin returning to service by the middle of the year 2020.

Boeing has repeatedly emphasized that a lift of the MAX aircraft is not only Boeing’s decision, “the FAA and other global regulators will determine when the 737 MAX returns to service”.  The FAA, in turn, continues to repeat from its side that it “has set no time frame for when the work will be completed”.

Estimating that all the approvals are secured by mid-2020, airlines will, hopefully, be able to get their MAX planes back to the operational fleet only by the end of high travel season. And this is the most optimistic scenario for the US carriers which depend only on the FAA decision.

Meanwhile getting the MAX back for the airlines in other countries could be delayed further and beyond the mid-year, to September or even later, as they need to wait until their regulatory authorities remove the ban.

Some regulatory bodies expressed their wish to carry out independent examinations of Boeing updates and FAA approvals before giving green light for operations.

As announced in the end of 2019, Boeing has already ceased production of the 737 MAX aircraft at its assembly line in Renton, Washington. Temporarily, but without a set timeframe.

Although Boeing does not plan to lay off its workers and says that the production of the aircraft will be resumed, the biggest suppliers for the 737 MAX aircraft are not that optimistic.

For example, Spirit AeroSystems, the supplier securing Boeing with almost 70 per cent of 737 MAX aircraft structure, has recently announced about upcoming workforce reductions. Due to 737 MAX production halt, uncertainty over its timing and the expected levels of production after it resumes, Spirit will lay off approximately 2,800 workers at its Wichita, Kansas facility. And this is just the beginning.