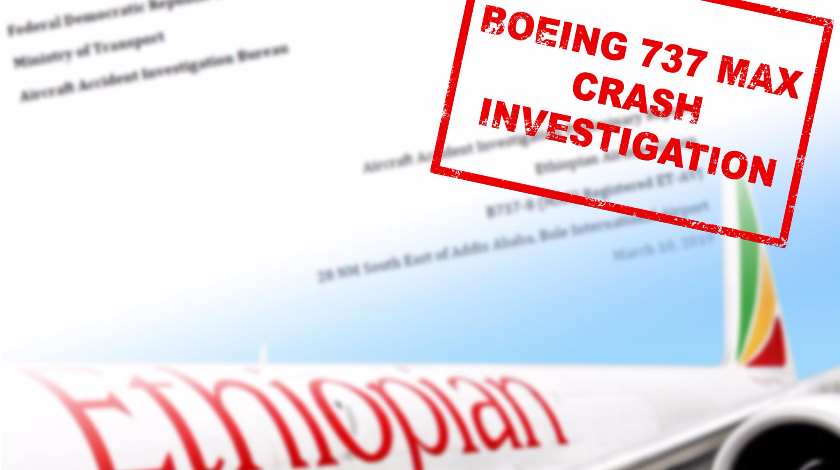 Boeing has agreed to pay a $2.5 billion fine to settle criminal conspiracy charges over the two aircraft crashes that claimed hundreds of lives and resulted in Boeing 737 MAX grounding.

The Justice Department determined that Boeing employees had concealed information about the faulty MCAS (Maneuvering Characteristics Augmentation System) from regulators, preventing the FAA from adequately evaluating the aircraft’s safety. The MCAS changes played a significant role in the two deadly crashes, pushing the Boeing 737 MAX nose to the ground and leaving pilots unable to control the aircraft.

“The tragic crashes of Lion Air Flight 610 and Ethiopian Airlines Flight 302 exposed fraudulent and deceptive conduct by employees of one of the world’s leading commercial airplane manufacturers,” Acting Assistant Attorney General David P. Burns of the Justice Department’s Criminal Division, wrote in a press release. “Boeing’s employees chose the path of profit over candor by concealing material information from the FAA concerning the operation of its 737 Max airplane and engaging to cover up their deception.”

The $2.5 billion penalty consists of a $243.6 million criminal fine, a $500 million compensation to the 346 crash victims’ families, and the already paid $1.77 billion to Boeing’s airline customers whose operations were severely affected as a result of the Boeing 737 MAX sudden grounding. Boeing has no objections to pay the defined amount and has no intent to dispute the charges.