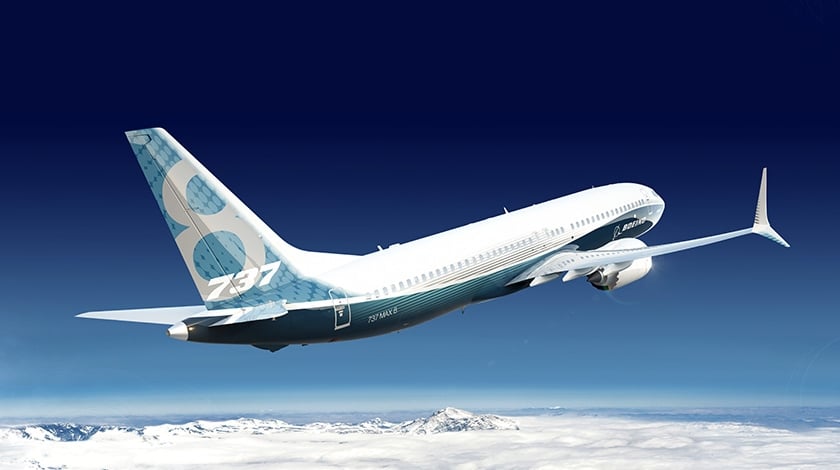 Despite being months away from entering service, the first production version of the 737 MAX is scheduled to emerge from Boeing’s Renton facility this month as part of a plan designed to ensure a trouble-free manufacturing and assembly build-up.

The aircraft, a 737-8, is the fifth off the new “central” production line and will be stored without engines at the Washington state facility along with several other complete airframes until test and certification is finished and deliveries begin in 2017. The plan, which has never been undertaken by the manufacturer before, is designed to provide workers with a chance to gain experience on the new model and give Boeing a buffer period in which to make needed late changes to the initial batch of aircraft prior to service entry.

Although up to seven aircraft will be temporarily stored, Boeing said the situation is very different from that experienced during the 787 development when, at the height of that program’s production and certification issues, the company was forced to put 11 early-build aircraft in open storage at nearby Paine Field in Everett. These initial 787s, nicknamed the “terrible teens” because of their build sequence numbers, required extensive post-production modifications on a scale unprecedented for a Boeing commercial program, and a handful still remain to be updated and delivered.

“We are clearly not dealing with a situation like that here,” said 737 MAX-VP and GM Keith Leverkuhn, who describes the early build-up strategy as a “delicate balance” between getting a head start on production line efficiency and avoiding production of too many airframes before deliveries can begin. “We are building MAX inventory in 2016,” Leverkuhn said. “The factory is at the 42-per-month rate and that includes a relatively small number of MAX that we will build and sit on until flight-test is completed and we can deliver in 2017.”

Line Number Five will be hung with concrete blocks to simulate the weight of the CFM LEAP-1B engines that will be installed pending flight-test completion and any “change incorporation” that might be needed. “We don’t want CFM to have to build up an inventory . . . while we are testing if there are discoveries that will have to be incorporated—and the same goes for the engine. So if there are discoveries, we’d rather have CFM do that back at the factory,” Leverkuhn said.

Following the experiences of the 787, 747-8 and even the troubled development of the original Next Generation 737 in the 1990s, Boeing has adopted a cautious attitude to the testing, certification and manufacturing build-up of the MAX. However, with flight-testing going to plan and assembly of the initial airframes progressing “cleanly” through the production site, the company is quietly optimistic that deliveries may be possible earlier than the official July 2017 target date.

Adding to the urgency of getting the MAX right the first time is the projected dramatic production ramp-up that includes an overall 737 rate increase to 57 per month in 2019. “We have looked at the sins of our past and really tried to learn from what disrupted us so badly in the Next Gen days. Plus the rate of the Next Gen pales in comparison to the MAX, so there is unprecedented work going into the supply base and ourselves to make sure we are ready,” Leverkuhn added.