Brazil May Relax Regulation on Foreign Control of Airlines 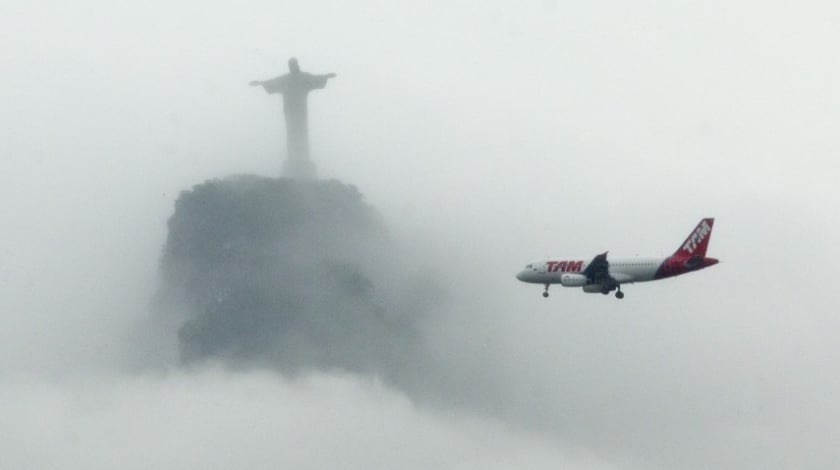 In the wake of a continued downturn in Brazil’s economy, combined with the worst crisis the aviation industry has witnessed there in years, the Brazilian government could, under the leadership of the current Vice President, Michel Temer, relax the regulations surrounding controlling stakes in local airlines to allow greater foreign control.

Current legislation restricts foreign ownership to a maximum 20% stake in any Brazilian airline.

Currently Brazil is under the leadership of Dilma Rousseff who, in March, issued a decree allowing the limit of foreign ownership to be increased to 49%.

However, this was only permissible in instances where the country of origin of the foreign investor allowed reciprocity to Brazilian investors. This severely restricts the opportunities to invest as many other countries limit foreign ownership in their aviation sector for both strategic and security reasons.

The current situation is such that Rousseff may be put on trial for alleged breaking of budget laws and the country’s Senate will be voting on this next week. Should the trial proceed, Temer would become acting president. While Rousseff’s decree is now in operation, it has still to be voted in by Brazil’s Congress. This would allow the opportunity for Temer to either have the restrictions on the decree amended, or to introduce totally new legislation.

The current recession in Brazil has seen demand for flights slump and many airlines have been forced to cut routes. The situation has not been helped by concerns surrounding the Zika virus which is a mosquito-borne virus and which can cause babies to be born with microcephaly.

There are currently a number of foreign investors in Brazilian Airlines – TAM, the market dominating airline merged with Chilean carrier Latam Airlines, while Gol is partly owned by Delta, a US carrier.

Two other Brazilian carriers, Avianca Brasil and Azul also have foreign investors. Additionally, this week Gol announced a debt restructuring plan in which a proposal for bondholders to accept losses of 70% was put forward.