Brussels Airport to Get Preclearance for Flights to the U.S. 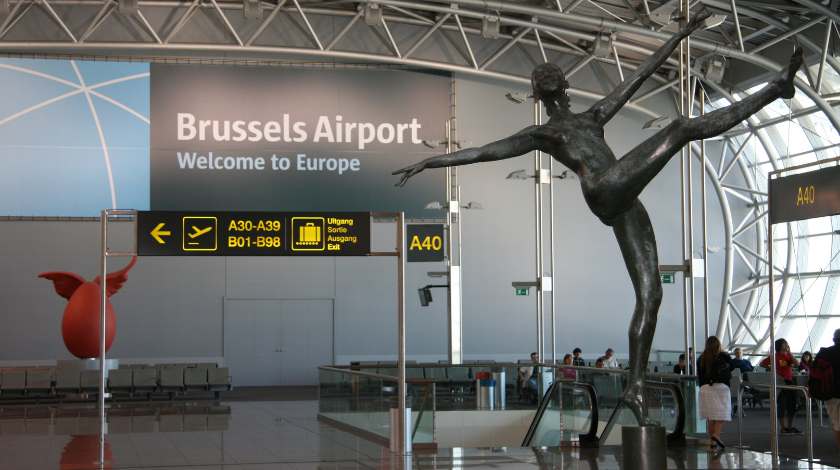 Brussels will become the first airport in continental Europe with US customs checks.

Belgian Ministry of Foreign Affairs and Defense and United States authorities signed a “preclearance” agreement on Monday to allow passengers boarding flights from Brussels Airport to the United States. The customers will be allowed to clear U.S. customs and immigration prior to embarkation in Brussels, and to save time upon arrival.

What does it mean for travelers?

With preclearance, U.S. Customs and Border Protection (CBP(link is external)) officers in Brussels will conduct the same immigration, customs, and agriculture inspections of international air travelers currently performed upon arrival in the United States. Under preclearance, travelers arriving in the United States on flights from Brussels will be able to bypass CBP and Transportation Security Administration (TSA) inspections and proceed directly to their connecting flight or destination.

“Pleased to witness the signature of the agreement between Belgium and USA for Preclearance at Brussels Airport. In the future this will allow passengers to clear US customs prior to departure, making travel to the US faster and even more convenient.” -said Arnauld Feist the CEO of Brussels Airport Company in a Twitter post.

Before the agreement can become operational, it must pass ratification by the Belgian Parliament. Once the program is active, Brussels will be the first location for U.S. preclearance operations in mainland Europe.

The two long-standing transatlantic allies agree, that with this historic achievement the traveling between U.S. and Belgium will be more efficient, enhancing tourism and business exchanges even further.

Belgium will be the latest country to set up American border control facilities, first installed in Toronto and currently available in several other Canadian airports as well as in airports in the United Arab Emirates, Bermuda, The Bahamas, Aruba and Ireland.