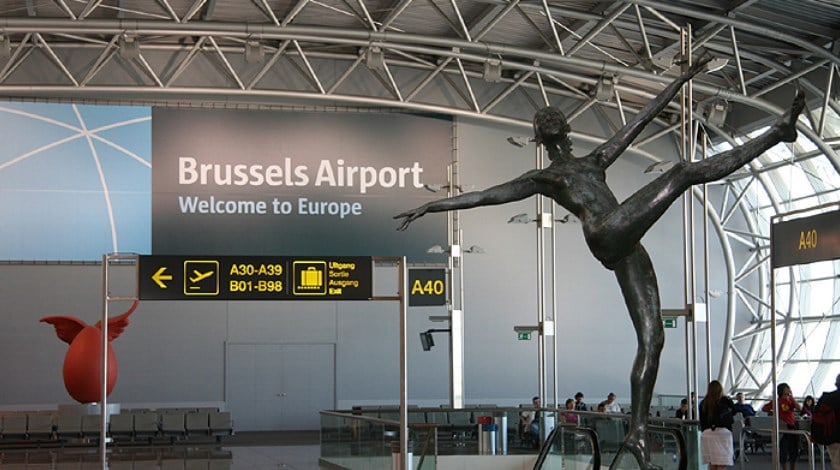 2.4 million passengers travelled through Brussels Airport in July, which makes it the second busiest month of July after the record month of July 2015.

In spite of this rush, the average travel time from the Brussels Ring Road R0 to the departure gate did in general not exceed one hour for Schengen flights and one hour and fifteen minutes for non-Schengen flights (passport control included).

In July, Brussels Airport welcomed 2,399,515 passengers, which is very close to the historical record of 2,479,194 passengers established in July 2015 and the second busiest month of July in the airport’s history.

A clear sign that the market continues to recover.

Passenger traffic is positively impacted by the strong performance of Brussels Airlines and the low-cost companies.

The charter segment (leisure) on the other hand is affected the tension in the Mediterranean. Long-haul traffic was negatively impacted by the stopping of the 4 daily flights operated by Jet Airways in March of this year.

Just like in May and June, the number of local departing passengers continues to recover and is now nearing the level of 2015.

In July, the number of transferring passengers continues to record strong growth: up 11.2% on July 2015, in particular thanks to the on-going development of Brussels Airlines within the Star Alliance network.

This trend again shows that international passengers are staying loyal to Brussels as a transfer airport.