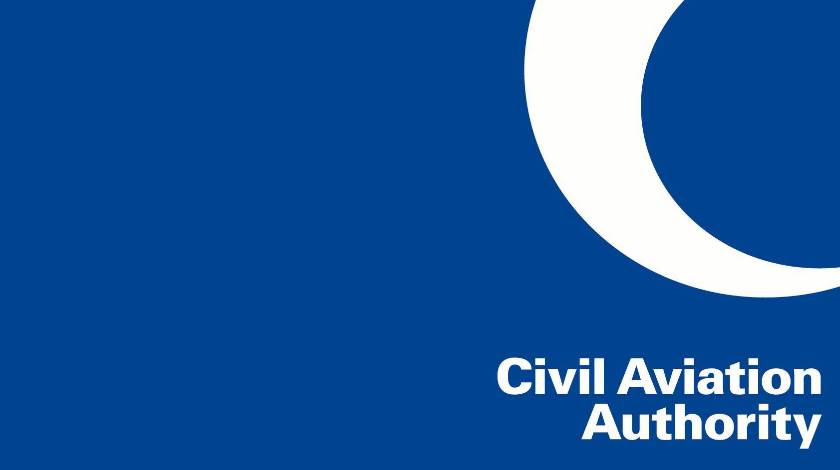 The proposed plans, known collectively as the London Airspace Management Program (LAMP) phase 1a, were submitted to the CAA by NATS, the country’s air traffic service provider. It is the first significant change as part of the U.K.’s Future Airspace Strategy (FAS), which is set to modernize airspace by 2020. In total, five changes have been approved, which will see newly designed and more efficient flight paths implemented on Feb. 4, 2016, including:

• The introduction of a new point merge arrivals system to eliminate conventional holding patterns for many aircraft inbound to London City Airport, routing aircraft over the Thames Estuary for as long as possible to reduce low-level flights and noise over Kent, Essex and East London. Aircraft departing London City to the south will be able to climb earlier than they do at the moment, reducing noise and CO2 emissions.

• Aircraft leaving Stansted to the south will now instead use the existing easterly route from the airport during the day. Aircraft taking off will also climb more quickly, reducing overall noise and CO2 emissions.

• There will be a reduction in noise from lower level flights in the Southampton and Bournemouth area by re-routing arrivals away from the area around Goodwood, which will keep aircraft over the Solent for longer thus reducing flight over land for these arrivals.

“We absolutely understand that aircraft noise disturbs many people. These changes move significant numbers of flights away from populated areas and will reduce overall emissions,” said Phil Roberts, head of airspace, air traffic management and aerodromes at the CAA.